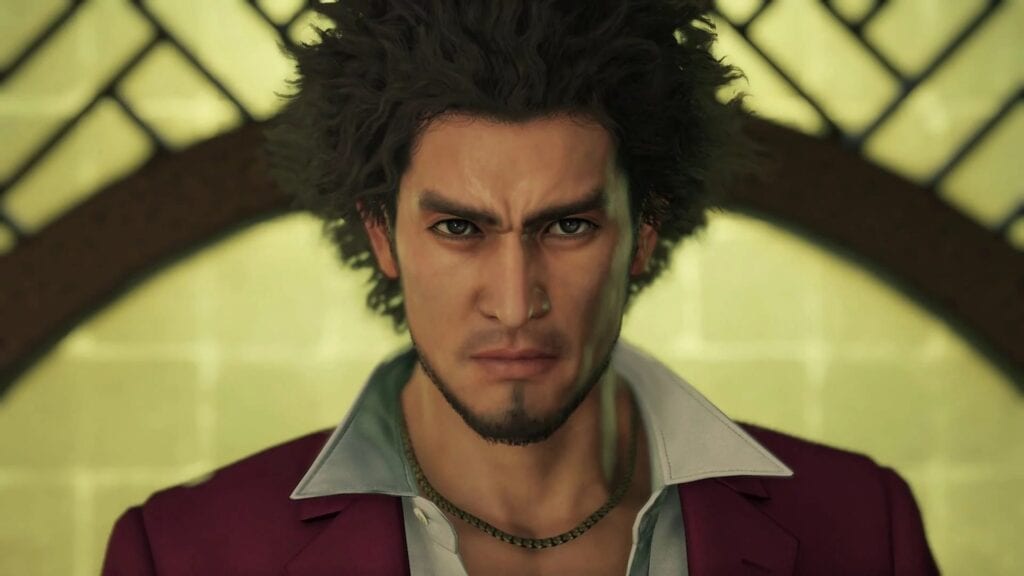 Despite the series’ known capacity for the absurd, Yakuza 7 looks more unusual than ever be for. When it was announced earlier this year, fans were shocked to learn that the combat in the game would be overhauled completely into a new turn-based combat system. The player will take control of a new protagonist named Kasuga Ichiban, who happens to be a huge Dragon Quest fan.

Not only does this aspect of the character’s personality come through in the story, but it also influences the game’s combat. Players will strategize what moves to make and manage new resources like a new Mana bar. On top of that, Yakuza 7 will also introduce summons to the Yakuza series. Check out the gameplay trailer featuring class changes, combat gameplay, and the ridiculous new summon mechanic:

As you can see towards the end of the video, Ichiban will have access to many different flashy attacks along with his party members. Seeing a man summon a cloud of pigeons to attack an enemy looks like it won’t get old anytime soon. But the real headliner of the video is obviously the swarm of crayfish raining from the sky to stun multiple enemies. We’ve unfortunately reached the end of the Tokyo Game Show so it might be quite some time until we see more of Yakuza 7 – titled Yakuza: Like a Dragon – in the US. But we’ll be sure to have more information the second it comes out.

Yakuza: Like a Dragon will be coming out in Japan in early 2020, with a western release projected for later next year.

Are you excited to play Yakuza: Like a Dragon (Yakuza 7)? What other crazy JRPG elements are you hoping to make their way into this odd Yakuza game? Let us know in the comments below! Be sure to also follow us on Twitter, Like us on Facebook, and check out all the latest news from Don’t Feed The Gamers: 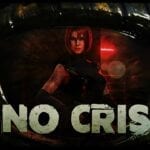