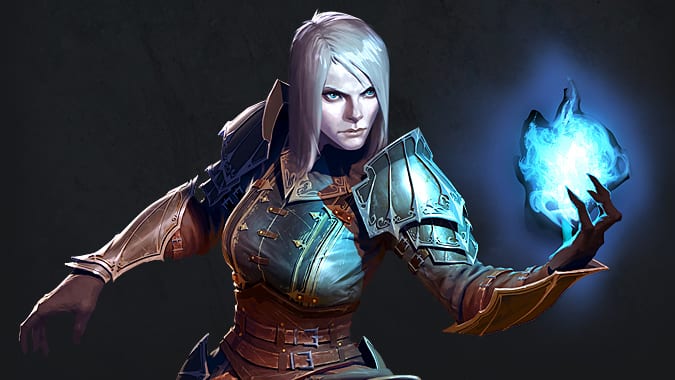 A highly anticipated addition to the third installment of the franchise has arisen! The closed beta for the Diablo 3 Necromancer is now live, a testing phase for the new nephilim is an event that is exclusively by invitation only. Of course, there’s still a chance to be selected and a how-to guide will be linked below. The announcement for this class was released at BlizzCon last year and many dedicated gamers were excited by this news. Aside from the fact that the classic Amazon, Sorcerer, and Paladin were desperately wanted, it seemed like Blizzard was finally delivering something the community wanted. For a sneak peek on what to expect, the studio even showcased some of the skills and runes.

Players selected for the closed beta will be notified and a license can be accessed via the Blizzard Account Management page, prompting a selection for the Diablo 3 Necromancer Beta Test. Of course, it should go without saying that the Blizzard client must be downloaded in order to proceed. There are a few changes and additions coming in as Patch 2.6.0 – v2.6.0.44923 aside from the obvious Necromancer class, which can be viewed below:

New Zones: The Moors & The Temple of the Firstborn

For a chance to participate in the Diablo 3 Necromancer Closed Beta, follow the instruction on the Diablo 3 blog here! If players are selected, further instructions await here. Have you received an invitation? What do you think of the class? Do you think it will live up to the Necromancer in Diablo 2? Feel free to leave any thoughts or comments in the section below or begin a conversation on Don’t Feed the Gamers official Disqus channel, Facebook, or Twitter! For more Blizzard and Diablo 3 news, check out the articles below: 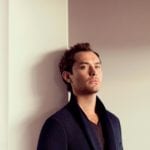 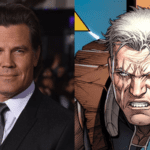