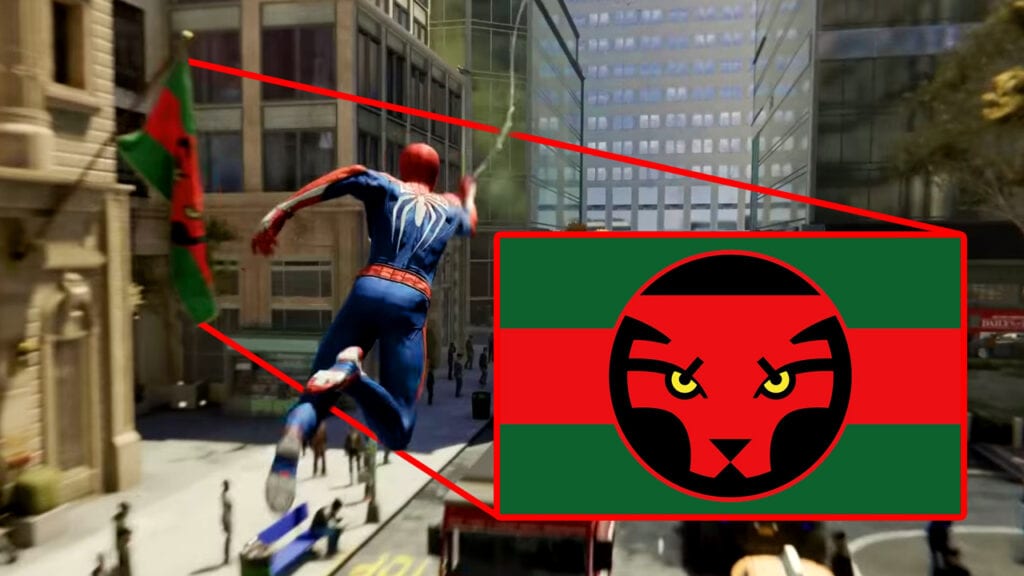 Spider-Man PS4 is pulling out all the stops to be the biggest game in the web-head’s history, with more than a few familiar friends and foes making their presence known in the upcoming adventure. While numerous famous Spidey villains are present throughout the title, developer Insomniac Games has stressed no additional Marvel heroes are set to appear, leaving Peter Parker square in the spotlight. However, this focus apparently didn’t rule out references. Several of these superheroes have indirectly shown up in a new gameplay trailer.

Showcasing the game’s open world, the video shows the web-slinger flipping and tumbling through the New York cityscape, all while a grumpy J. Jonah Jameson expresses his annoyance with Spider-Man’s means of travel. Real-world spots such as Radio City Music Hall and comic-specific settings like Avengers Tower (0:43) and Doctor Strange’s Sanctum Sanctorum (0:41). We also see what appears to be a Wakandan Embassy (0:37), referencing the African region’s hero Black Panther. Check it out below:

While assembling alongside other Marvel heroes almost surely won’t be happening this time around, Insomniac has set the scene for it to happen in the future with all these world-expanding references. In the meantime, Spider-Man looks to have plenty of support in the form New York itself, with inhabitants looking to show appreciation for their friendly neighborhood hero via high-fives and selfies. If that doesn’t provide heroic confidence, then I don’t know what will. Spider-Man swings onto PlayStation 4 on September 7th.

What do you think? Are you hoping that we’ll get a cameo of some kind (a post-credit Nick Fury perhaps?), or are you glad to see that Spider-Man PS4 is all about the web-slinger? Let us know in the comments below and be sure to follow Don’t Feed the Gamers on Twitter and Facebook to be informed of the latest gaming and entertainment news 24 hours a day! For more from the realm of PlayStation, check out these next few news stories: 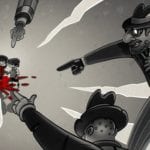 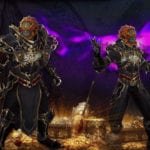