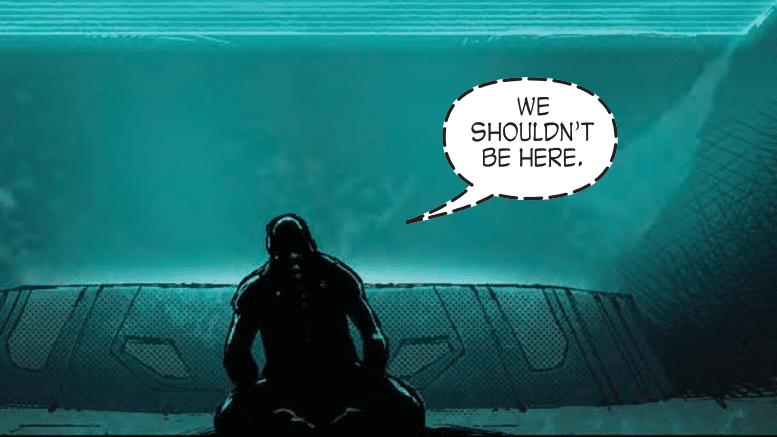 John Carpenter has been a household name for horror fans since the late 70’s. This master of horror has written and directed such films as Halloween, The Fog, Big Trouble in Little China, and many more. The famed writer and directer has a stake in multiple forms of media, ranging from film and television to music, comics, and video games.  Carpenter’s latest venture delves into the depths of science fiction horror with John Carpenter’s Tales of Science Fiction, a monthly comic anthology that is set to release this summer. 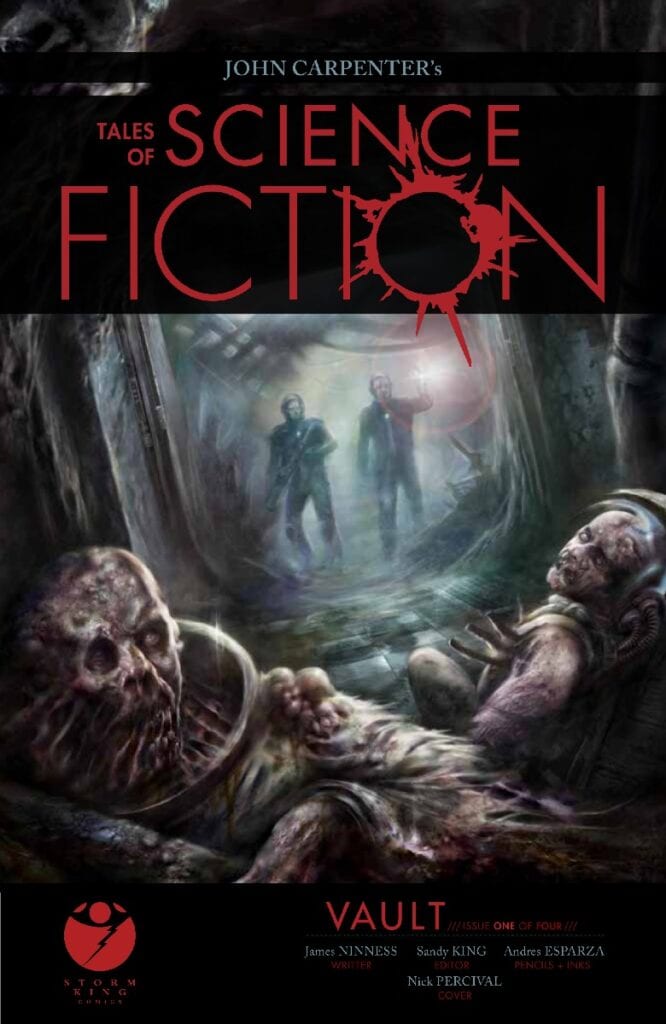 The anthology is being published by Storm Kings Productions, Inc. and is expected to arrive in comic book shops in July of this year. John Carpenter will team up with various writers and artists throughout the anthology’s run. The first entry into the series is Vault #1, which will be a three part series within the anthology and will feature art from Andres Esparza who has drawn for Heavy Metal and Grimm Fairy Tales Presents: Helsing. Vault takes nods from classic sci-fi horror films such as Alien and Event Horizon to deliver a bone-chilling new terrifying space mystery. The official synopsis for Vault #1 is as follows:

When the moon-bound crew of Gaia stumbles across an enormous alien vessel, more technologically advanced than their own, priorities change. The mystery deepens when the crew discovers the name of the vessel along the hull written in English: ‘Vault.’

First impressions are important in the world of comics. In order to bring readers back for more, a comic’s first issue needs to have three major components: character depth, story, and setting. In Vault #1, there is no lack of any of these components. The Gaia’s captain, Commander Maria Adamo, is a fierce leader with a “take no shit” attitude. Readers will be able to tell that she has worked hard to become a Commander and won’t let anyone tarnish that hard work. Adamo’s tough exterior makes her unquestionably respected among the crew of the Gaia. 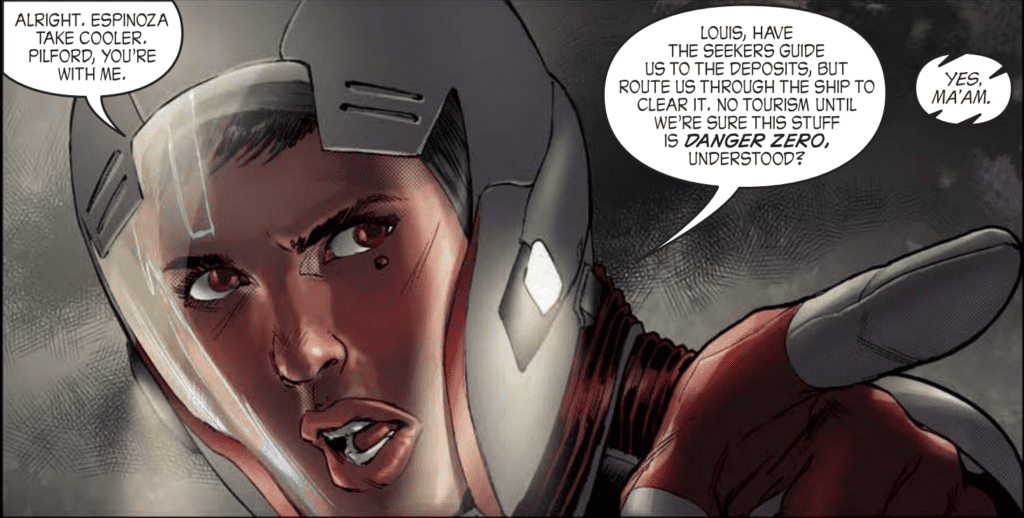 Commander Adamo’s supporting cast is a group of wise-cracking know-it-alls, including the ship’s Technical Officer, Louis. Throughout the first issue, most of the important dialog exists between Louis and Adamo. Tough, balls-to-the-wall leader and sarcastic, cocky techie make for a classic pairing that is nothing new, but feels honest and not over the top. There’s nothing particularly wrong with the other members of the crew, they just don’t stand out as much as Maria and Louis, but that may come later with each volume.

The setting in this horrifying tale is aboard a mysterious alien ship, which gets stranger and scarier by every turn of the page. There seems to be nobody on board, with the exception of the Gaia crew. The crew is rerouted from their original helium mining mission to explore the mysterious ship. Though the ship is clearly alien in origin, the haul as well as the innards of the craft are marked in words and phrases in the English language, including famous poetry. As the crew furthers their exploration they are met with an increasingly deadly threat. In true John Carpenter fashion, what that threat really is remains a mystery.

If you are a fan of the sci-fi horror genre, this is an absolute must read. The story may indeed feel familiar, but the mystery behind the Vault is what is most captivating. Readers are sure to read the last panel ready for more.

John Carpenter’s Tales of Science Fiction: Vault #1 is slated for a July 26, 2017 release. Check your local comic shops for availability and pre-orders.

Are you a fan of the sci-fi horror genre? Will you be picking up a copy of John Carpenter’s Tales of Science Fiction? Let us know in the comments section below. Be sure to follow Don’t Feed the Gamers on Twitter for more reviews and 24/7 coverage of the hottest news in gaming and entertainment. 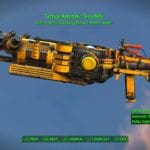 Fallout 4 Tesla Rifle Replica Has Been Brought to Life (VIDEO) 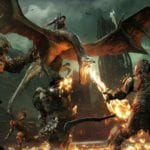 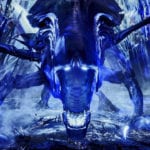 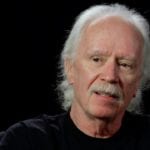 John Carpenter Wants To Do A Video Game Score 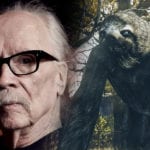 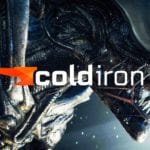 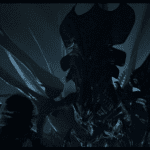