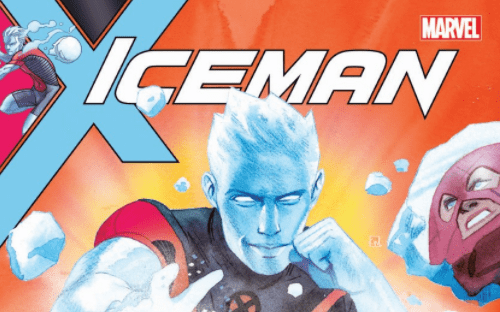 Sina Grace (Writer) and Alessandro Vitti (Artist) take the helm of the latest in the X-Men solo series from Marvel, ICEMAN. The next step in this story will follow Bobby Drake as he steps out of the cold and into the spotlight on a quest to see what the best version of the ICEMAN can be.

Bobby Drake was one of the original X-Men and was an Omega-level mutant and a founder of the Champions. This new series will follow Drake as he aims to reach out and take his legacy and make it more, make it powerful.

Iceman has one of the most tenured legacies as a Marvel Super Hero and was one of the originators of the modern Marvel Universe,” said series writer Sina Grace. “As a lifelong X-Men fan (I’ve got the dog-eared floppies to prove it!), writing Iceman has been the greatest and most challenging project I’ve been lucky enough to work on.  Writing this series has been like making best friends with someone who’s been in my class for years, but I never took the time to ask how they were doing. Turns out, Bobby Drake has a LOT to say paired with a LOT of achievements he’s still looking to unlock.”

We’ve got your first look at ICEMAN from Marvel right here, check out the gallery below, with cover art by Kevin Wada:

To shake up the narrative a little bit, the story will also include a younger version of Bobby Drake into this timestream – but something is different. This younger Bobby Drake is much more put together and has already proven himself to be an accredited hero all on his own. There’s also some romance brewing too, but we’ll have to wait to see how it all plays out when ICEMAN volume 1 drops June 7th of this year! 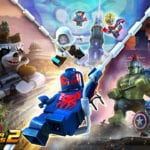 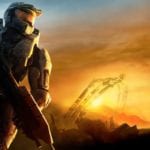