Destiny 2’s Endgame – What Happens After the Credits End 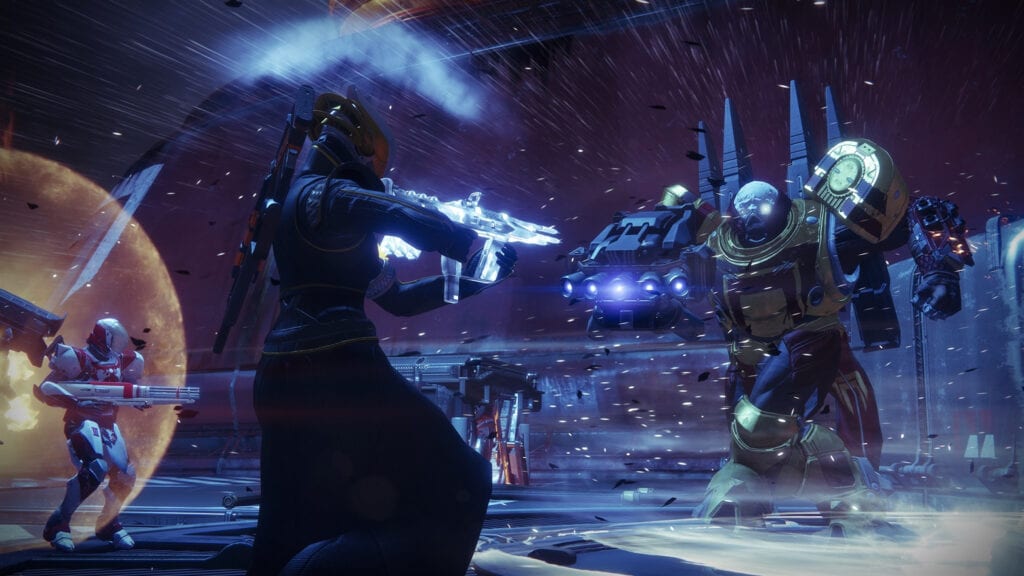 Within the MOBA genre, there are two parts to the gameplay: the main campaign and the multiplayer aspects. With Destiny 2 promising a strong narrative at the community’s request, many have wondered what happens once the campaign is over? As for Destiny 2’s Endgame, players will be able to immerse themselves in a plethora of entertaining things to do according to Bungie’s Community Manager DeeJ.

Once the campaign is complete, and the cinematic plays out, players will want to know just what they can do. Of course, the raids will be a big draw for people but what else is there besides that? DeeJ mentions the various public events that will be littered throughout the worlds players will experience as well as the new Lost Sectors. There will be characters that players will be able to interact with outside the new social space and go on mini quest-like adventures, which will provide new details about the world in which they find themselves.

Audio recordings to find, PvP to enter, raids to beat, and more. Bungie is attempting to provide players with an environment that keeps fans around well after the credits roll. Let us know your thoughts on Destiny 2’s endgame and more in the comments section below. As always, don’t forget to follow Don’t Feed the Gamers on Twitter for 24/7 coverage of all things gaming and entertainment. 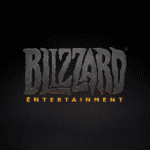 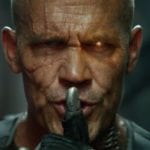