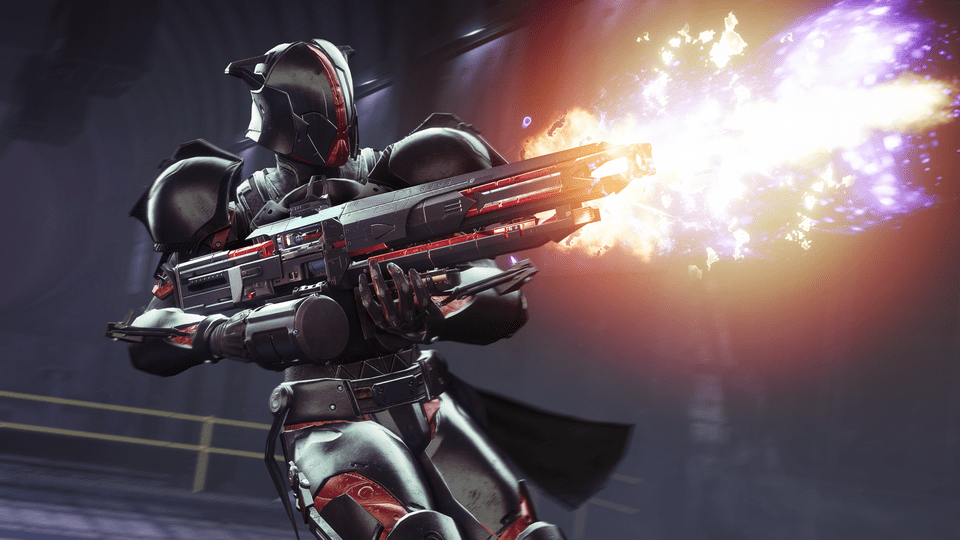 Crunch has been the talk of the gaming industry as of late, even expanding into other forms of entertainment. Studios have come under fire for having their employees work extended hours more often than not in order to push out a patch or an entire game in time. That said, Bungie had intended to release a new Destiny 2 content update in the near future, but they have decided to delay it in order to prevent crunch.

During Bungie’s block for the GuardianCon 2019 charity stream, creative director Luke Smith noted how they were delaying the Destiny 2 update, and why. “We could take the patch off the… off the ‘patch factory’, more or less, and ask people to work super long [hours] and add this thing in,” he said. “We’re having the conversation about, is it worth doing that? Or is it worth preserving work-life balance and ship it later, in July? That’s the 100%, god’s honest truth. It’s always a cost-benefit analysis for people who are working super hard.”

He then went on to say how the Destiny 2 devs had just done it, so asking them to do it again would be a no-go. “It’s something that we don’t like to do very often,” Smith said. “We just did it recently with the contest modifier that we added to the raid, so to ask a team to do that back to back? Full disclosure, that’s just not a thing that we want to do.”

Destiny 2 is currently available on PC, PlayStation 4, and Xbox One. It will be arriving on Steam and Google Stadia later this year. Keep it tuned to Don’t Feed the Gamers as this story develops, and for other gaming goodness going on right now, check out the following:

What say you, gamers? Are you glad Bungie has decided to delay the Destiny 2 update to prevent crunch in the studio? Sound off in the comments section below, and be sure to follow DFTG on Twitter for live gaming and entertainment news 24/7! 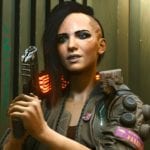 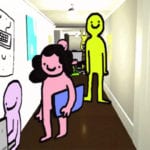 QT Is Hideo Kojima's P.T., But Everything Is More Adorable (VIDEO)