QT Is Hideo Kojima’s P.T., But Everything Is More Adorable (VIDEO) 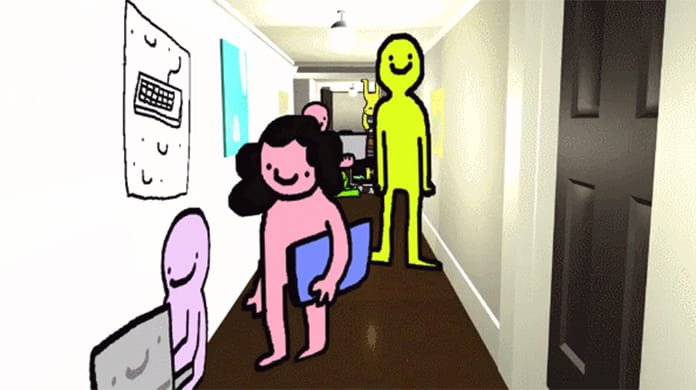 Many of you likely know about Hideo Kojima’s cancelled Silent Hills game that was once a thing. During that whole fiasco, a playable teaser, more commonly known as P.T., was released and got fans extremely excited, only to be let down by the fact that the project was cancelled. That said, Happy Snake Games has taken it upon themselves to recreate P.T., but with their own adorable spin on it, appropriately calling it QT.

As a free-to-play game on Itch.io, QT presents an adorably cute experience for all who wish to jump in on the action. Yes, it is just as ridiculous as the image above would imply. If you need further convincing, check out the trailer for the game below:

For those who need to know more about the game, here is the official description provided by the developers:

“QT is a very cute game with a very spooky beginning! It’s really cute and you can explore a spooky house and find you’re new best buddy called Weemble.”

As it turns out, QT is part of a trio of titles coming from Happy Snake Games known as the Compendium of Cuteness. The other two are Museum and Kouen. Those wishing to learn more about all of the adorableness, that can be done on the developer’s Kickstarter page right here.

QT is currently available to play for free on Itch.io. Keep it tuned to Don’t Feed the Gamers as this story develops, and for other gaming goodness going on right now, check out the following:

What say you, gamers? Are you excited to jump into the cuteness that is QT? Sound off in the comments section below, and be sure to follow DFTG on Twitter for live gaming and entertainment news 24/7! 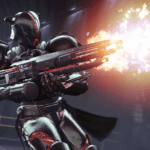 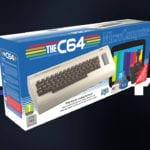