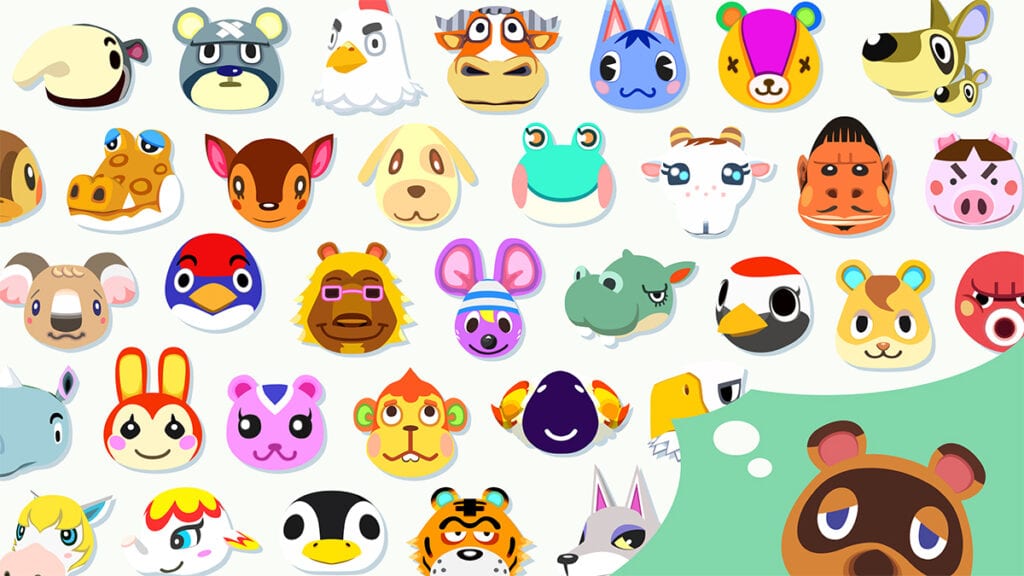 Considering the series’ explosive popularity over the last year, it appears that the inevitable is finally coming to pass: Build-A-Bear has confirmed a new line of plushies based on Animal Crossing: New Horizons. Announced on social media, the cuddly collection was teased as “coming soon” and will be “full of fun for all ages,” but, sadly, little else regarding possible included characters or a release window were divulged at the time.

COMING SOON! Our Animal Crossing™: New Horizons collection is full of fun for all ages. Sign up for free email and text updates so you don’t miss a thing!

The Animal Crossing games have amassed quite the colorful roster of animal characters over the years, with New Horizons following suit for its very successful launch on the Nintendo Switch. The games’ prominent display of critters like Tom Nook, Isabel, and K.K. Slider would present a pretty easy avenue for a new line of Build-A-Bear line of plushies and it’ll be fun to see which favorites will eventually make the cut. I personally wouldn’t mind seeing Pavé the fabulous Festivale peacock in plush form, but hey, that’s just me.

As of now, Build-A-Bear hasn’t yet nailed down any additional information but nonetheless encourages fans to sign up for future updates on its official website. In the meantime, the main game isn’t exactly slacking on content at the moment. A recent Mario-themed update added oodles of Mushroom Kindom items to Animal Crossing: New Horizons, Hello Kitty arrived with a surprise Sanrio crossover, and a pinch-worthy Shamrock Day event already rolling out across the tropical island for the duration of this week.

Hi, friends! Shamrock Day is coming up soon, and I’m already thinking about all the green! I hear that both Nook Shopping and the tailor shop are getting in on the fun with shamrock-themed items available now for a limited time. I hope you get a chance to check them out! pic.twitter.com/JUKuW3tAiB

Animal Crossing: New Horizons is out now for Nintendo Switch.

What do you think? Are you excited to have some Animal Crossing plushies on the way from Build-A-Bear, or will it matter entirely on which villager eventually makes the cut? Let us know in the comments below and be sure to follow Don’t Feed the Gamers on Twitter and Facebook to be informed of the latest gaming and entertainment news 24 hours a day! For more headlines recently featured on DFTG, check out these next few news stories: 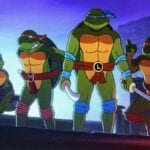