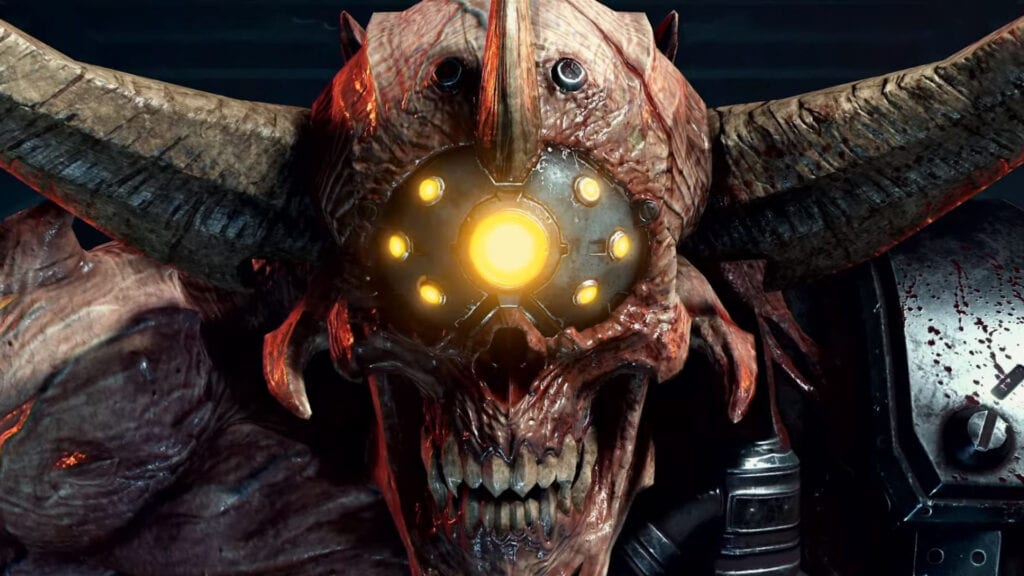 DOOM Eternal and developers id Software have already been met with a bit of criticism regarding the game, especially when it comes to the situation involving composer Mick Gordon. That said, the title’s first major update has arrived and the inclusion of Denuvo Anti-Cheat has some players rather upset.

Upon launching DOOM Eternal for the first time after the latest update, players will see the Denuvo Anti-Cheat as it begins to automatically download. Of course, PC users should typically be weary of any software that is downloaded on their system. However, while Denuvo isn’t exactly as invasive as many think, it does access information regarding how a player’s operating system works while DOOM Eternal is running and then sends those details to Amazon servers.

Naturally, this simply isn’t okay with some players. A handful of DOOM Eternal fans took to Twitter to express their concern about Denuvo Anti-Cheat being added in the recent update. Here’s what some of them had to say:

AS OF THE NEW UPDATE BETHESDA HAS PUT OUT FOR DOOM ETERNAL, IT IS BEST THAT YOU UNINSTALL THE DENUVO ANTI-CHEAT IT HAS PUT INTO YOUR PC

Ah, yiss, the auto-update strikes again! I’m no expert, but last time I checked a non-essential utility for a computer game did not have a kernel-level access to the system… oddly enough, its an anti-cheat and not an anti-piracy measure.https://t.co/AjKVY0TwRs

New Doom Eternal update
>adds Denuvo Anti Cheat, which is detected as spyware by most antivirus software
>locks Master Levels behind Twitch Prime
>corrupts saves
>some people are reporting the game bricking their PCs
Why does Bethesda hate #DoomEternal so much? pic.twitter.com/mNvVRfbNQ1

Denuvo is typically known for their anti-tamper software, which is to negate piracy. Their Anti-Cheat software that was included with the DOOM Eternal update, however, does nothing against piracy. The fact that the software goes as deep as it does possibly scares some people, with some calling to uninstall it from your PC. Bethesda has yet to respond to the situation, but with any luck, official word will be released soon.

DOOM Eternal is currently available on PC, PlayStation 4, and Xbox One, with a Nintendo Switch port set to arrive in the near future. Keep it tuned to Don’t Feed the Gamers as this story develops, and for other gaming goodness going on right now, check out the following:

What say you, gamers? Are you hesitant to keep the Denuvo Anti-Cheat software on your PC? Do you plan to keep playing DOOM Eternal as if there is no issue? Sound off in the comments section below, and be sure to follow DFTG on Twitter for live gaming and entertainment news 24/7! 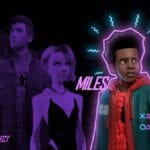 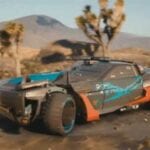