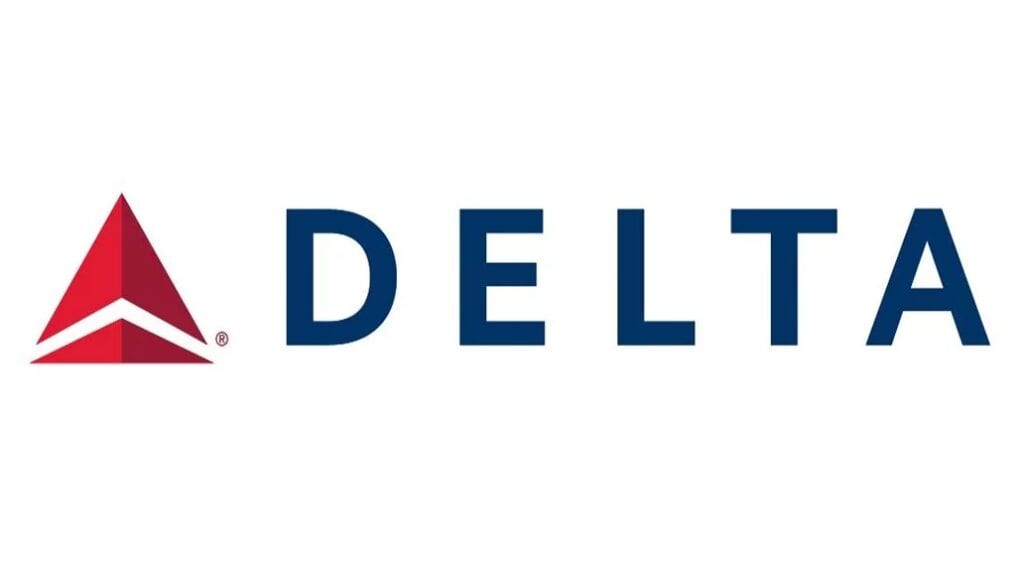 Delta Airlines is now in some hot water due to some of the posters the company has reportedly been putting up in breakrooms all across the US.  The set of posters in question are all anti-union, suggesting that employees shouldn’t have to spend their hard earned wages on union dues, and instead should buy things like video games and beer.

As noted by Washington Post, the posters themselves appear to be leaked HR documents from Delta Airlines, with the company seemingly taking what appears to be a hard stance against its employees unionizing.  “Union Dues cost around $700 a year,” one of the posters reads, “A new video game system with the latest hits sounds like fun. Put your money towards that instead of paying dues to the union.”

Very disappointed in @Delta here. I assume they will change their attitude towards unions soon, or I’ll do my flights through (international) airlines that do not ridicule worker rights and respect workers’ voices. pic.twitter.com/W2OGKWD2qA

Speaking of video games, the posters are reminiscent of the sorts of advertisements that can be found in Bioshock’s Rapture City; on the surface they seem fine, normal even, but instead they are (very) thinly veiled attempts at keeping the denizens (or in this case, the employees) under their heel. If anything, the posters are instead bringing to light the fact that Delta employees are typically underpaid, especially the company’s ramp agents.

Delta told employees to buy video games instead of forming a union. What a disgrace.

Delta’s CEO made nearly $22 million in 2017 while paying ramp agents as little as $9/hour.

I say to Delta: Stop trying to undercut workers’ right to form a union and negotiate for better wages. https://t.co/8fx30jIfJf

If anything, this simply means that Delta Airlines will have a particularly difficult time sweeping any of this under an already lumpy rug. Here’s hoping that at the very least, it will make Delta’s employees think twice about what they’re seeing in their breakrooms.

So, thoughts on Delta’s questionable posters? Let us know in the comments section below, and as always stay tuned to Don’t Feed the Gamers for all the latest gaming and entertainment news! Don’t forget to follow DFTG on Twitter for our 24/7 news feed! 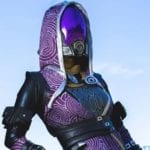 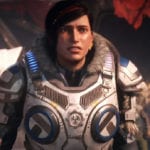