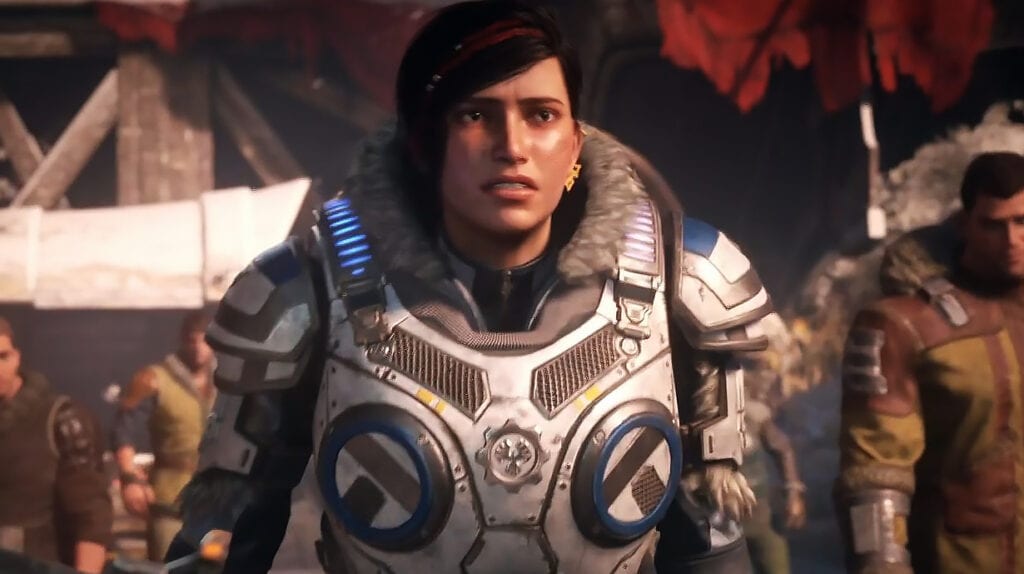 One of the most highly anticipated titles for Xbox One gamers at the moment is likely the next installment in the Gears of War franchise. Now that The Coalition has taken the reigns and established their vision in Gears of War 4, they aim to really cement themselves in the series with Gears 5. That said, while we don’t know much about the upcoming title, the cover art may have just leaked.

Thanks to Internet sleuths over on ResetEra, particularly a member by the name of “Flux,” we now know what the Gears 5 cover art might look like. In addition to this, a potential release date may have also been leaked. This comes from Generation Xbox, who initially found the Taiwanese classification for Gears 5. Check out the images for yourself below:

According to the leak, Gears 5 is potentially releasing on September 10th. Of course, as it is will all leaks, the salt must be kept on hand at all times. There is absolutely no telling if any of this is real, and even if it isn’t, it is indeed a pretty good fake. Either way, we can only hope some of this is real, especially if it ends up being the release date. Until the developers reveal such information, we just won’t know.

Gears 5 is currently in development for Xbox One and PC. Keep it tuned to Don’t Feed the Gamers as this story develops, and for other gaming goodness going on right now, check out the following:

What say you, gamers? Are you excited to learn more about the upcoming Gears 5? Do you believe this leak has any truth to it? Sound off in the comments section below, and be sure to follow DFTG on Twitter for live gaming and entertainment news 24/7! 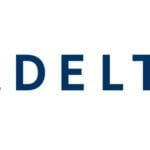 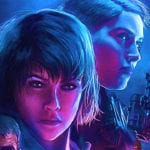 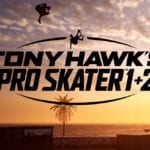