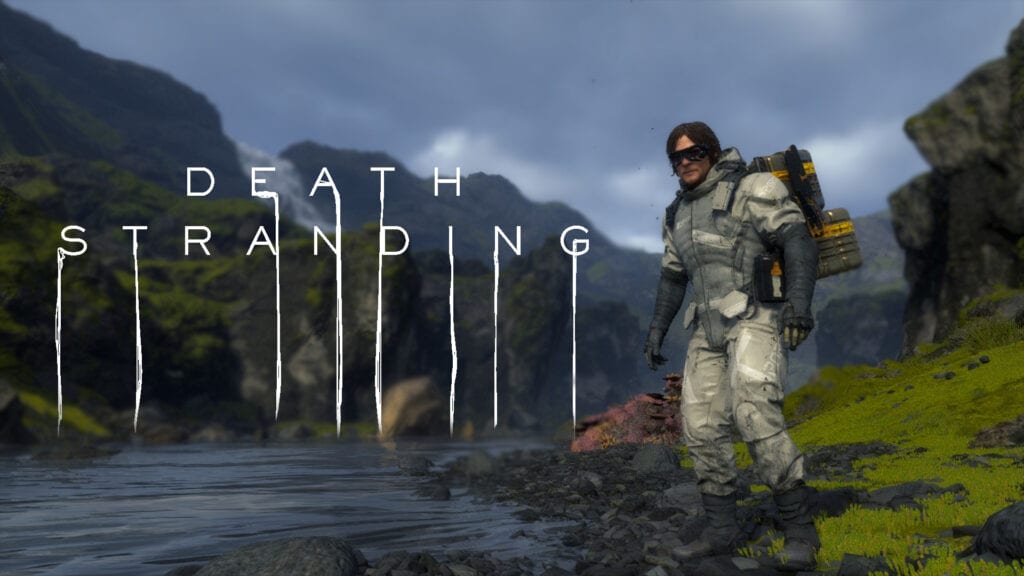 It has been a few days since Kojima Productions’ Death Stranding was freed from its PlayStation 4 exclusivity and launched on PC, with the port being handled by 505 Games. Fans have seemingly been enjoying the experience with higher framerates, ultrawide support, and more, but it would appear that the adventure has gotten a little bit better with the addition of a new patch.

505 Games recently revealed that the PC port of Death Stranding has received its first update. Update v1.01 is now available for PC players and it includes a few bug fixes, improvements, and more. In fact, there isn’t a whole lot to the patch as can be seen in the Steam community post. “This post launch patch includes added AVX judgement to CPU check at startup, stability improvements and general bug fixes,” reads the post.

Keep on keeping on! pic.twitter.com/3nbG5NuZKN

The PC port of Death Stranding has been performing rather admirably, it would seem. Optimization feels like it is on point, with only very minor issues being present, but they don’t take away from the overall experience. Not to mention, the game itself looks beautiful on PC. One can only imagine (for the time being) what Horizon Zero Dawn, which was made with the same Decima engine, is going to look like when it comes to PC next month.

Death Stranding is currently available on PC and PlayStation 4. Keep it tuned to Don’t Feed the Gamers as this story develops, and for other gaming goodness going on right now, check out the following:

What say you, gamers? Have you been bringing a fractured America back online in Death Stranding now that it is on PC? What are your thoughts on the performance of the port? Sound off in the comments section below, and be sure to follow DFTG on Twitter for live gaming and entertainment news 24/7! 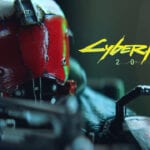 Cyberpunk 2077 Trauma Team Figure Revealed And It Is Gorgeous (VIDEO) 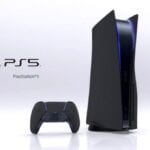