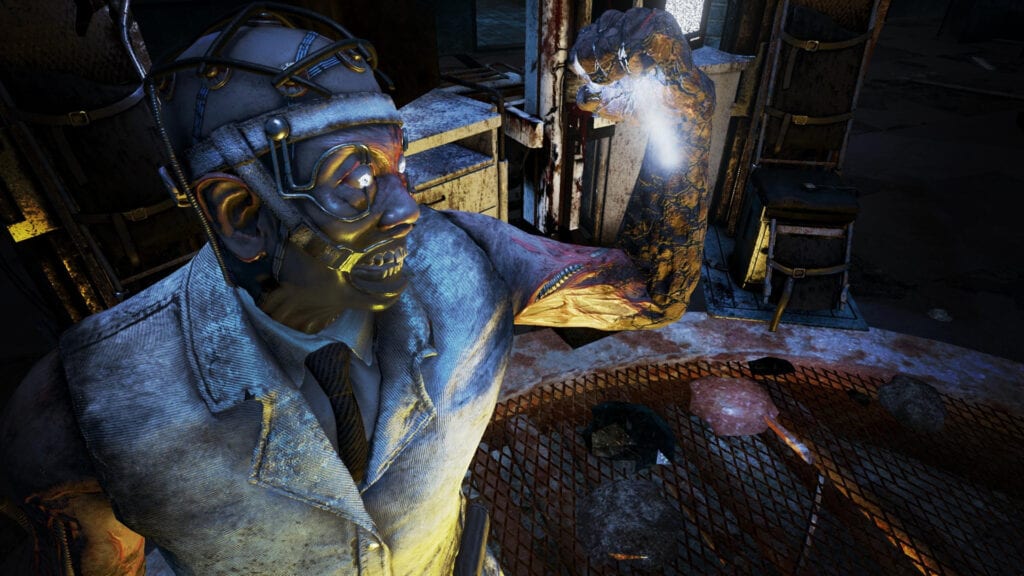 Dead by Daylight players are now in for a treat. The popular asymmetrical horror game has been adding quite a few goodies for players to enjoy, including the recent Silent Hill content. In addition to the in-game goodness, the devs at Behavior Interactive have officially added crossplay to the title.

The developers recently took to Twitter and the game’s official forums to detail what bringing crossplay to Dead by Daylight means. For starters, crossplay is currently only active for players on PC (Steam and Microsoft Store), PlayStation 4, Xbox One, and Nintendo Switch. Players on the mobile version are not included at this time, and Stadia players will join the other platforms upon launch.

We’re super excited to announce that Cross-Play & Cross-Friends are now available on PC and Consoles. For more information: https://t.co/ivO7zdTDMc
Note: Players will have to quit and restart the game for the change to take effect. #deadbydaylight #DBD #dbdcrossplay pic.twitter.com/S2wBpHivO5

The Dead by Daylight devs also noted that there is no current plan to add mouse and keyboard support for those not on PC. In addition to this, should any platform get a patch later than others, that platform will not be matched with crossplay until they are on the same version of the game. Of course, players on any platform can go into the game’s settings and disable crossplay at their leisure.

Dead by Daylight is currently available on Nintendo Switch, PC, PlayStation 4, Xbox One, mobile devices, and will be launching on Stadia next month. Keep it tuned to Don’t Feed the Gamers as this story develops, and for other gaming goodness going on right now, check out the following:

What say you, gamers? Are you excited that crossplay has finally arrived in Dead by Daylight? Sound off in the comments section below, and be sure to follow DFTG on Twitter for live gaming and entertainment news 24/7!