Cyberpunk 2077: Skill Progression Like ‘The Witcher,’ But With “Much More Freedom” 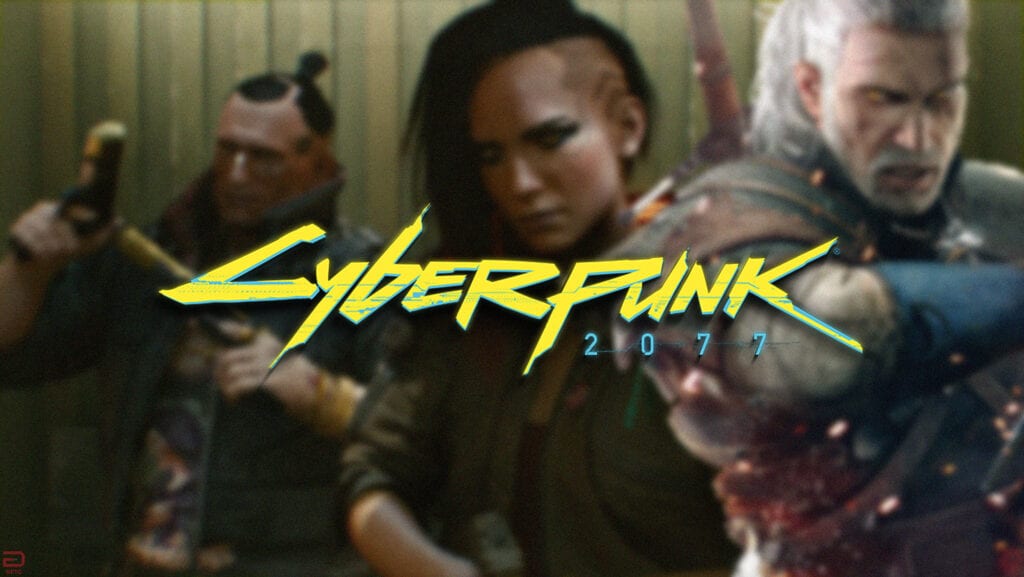 Now that the Cyberpunk 2077 demo gamers everywhere have been wanting to see has been revealed, CD Projekt RED is doing a wonderful job with unveiling more and more information about the highly -anticipated title. Sure, it took them awhile to show off the glorious gameplay we’ve all desired, but we’re willing to forgive them for the delay after seeing how truly beautiful the game is looking.

That said, the upcoming RPG has countless features, and it would seem a few of them share similarities with CDPR’s other notable series, The Witcher. Now, we are already aware that the popular franchise based on Geralt and his antics will have some sort of influence when it comes to Cyberpunk 2077, but now we know that the skill progression system featured in the futuristic title will be sort of like The Witcher’s, but with a bounty of freedom.

According to Game Designer Philip Weber during a recent Q&A, “The actual shape of skill progression is still something that is in full development, what we know is that there are the 3 directions that you can take. The Solo direction, the Netrunner direction and the Techie direction”

“Compared to The Witcher, we have much more freedom on what these skills can do and how varied they can be, in Witcher 3 all the skills had to make sense to what Geralt, a witcher, can do,” Weber added. “Having this freedom also means that now we can solve quests in many more different ways.” We definitely saw how one could go about a mission in many ways during the gameplay demo.

What we’ve also learned is that the failures one encounters in Cyberpunk 2077 won’t result in “Game Over,” but instead players will have to deal with those consequences as they play out their stories. You can read more about that right here. In addition to this, it has recently been learned that an ex-Counter-Strike pro is part of the team handling gun combat in the first person RPG, which should help things feel nice and smooth when carrying out quests in Night City.

Cyberpunk 2077 is currently in development for PC, PlayStation 4, and Xbox One, but the launch date remains a mystery. Keep it tuned to Don’t Feed the Gamers as this story develops, and for other gaming goodness going on right now, check out the following:

What say you, gamers? Is the release of more information regarding Cyberpunk 2077 pushing your excitement to new levels? When do you believe we’re going to get out hands on the futuristic RPG? Sound off in the comments section below, and be sure to follow DFTG on Twitter for live gaming and entertainment news 24/7! 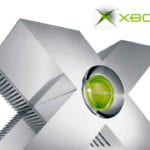 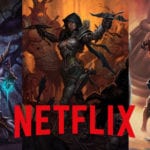