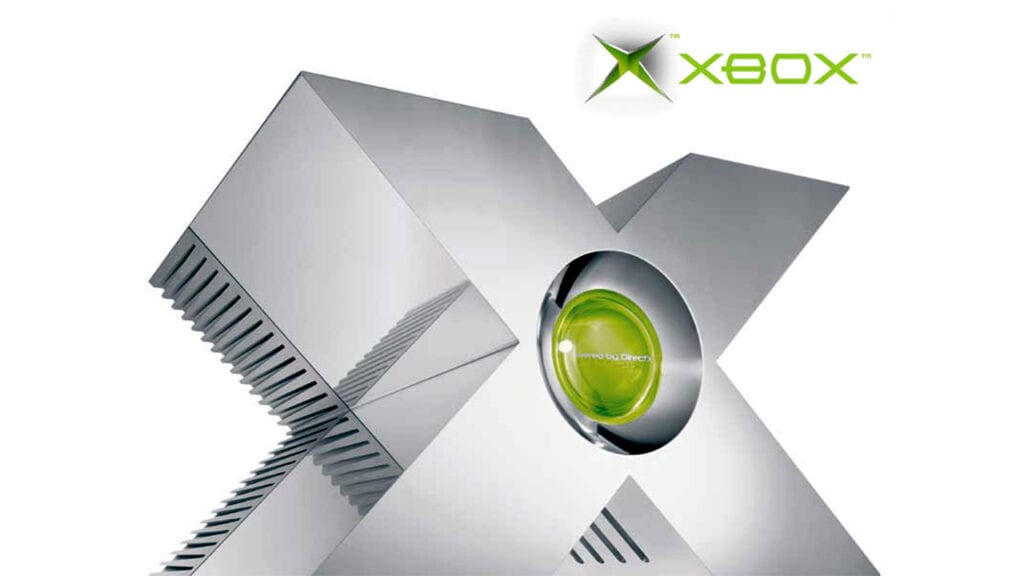 Microsoft may have already spawned the Xboxiest console of all time in the Xbox One X, but the company’s eXuberance had previously gone to uneXplored eXtremes when first eXposing the original Xbox (Okay, I’ll stop). The Windows-maker had specifically worked to provide an experience that surpassed all competition, touting the PC functionality of DirectX and reflecting that prowess in the console’s design.

The Game Developers Conference in 2000 is where Microsoft announced their grand entry into the console market. The event presented the first iteration of the heavily-developed hardware. Hosted by Bill Gates and project lead Seamus Blackley, the console impressed with its superior capabilities, all while sporting the form factor of an enormous shiny X. The supreme power of “X” was felt by all in attendance, with no better exclamation point found in the console’s prominent design.

However, outside of dramatic presentations, it was apparent the hulking Xbox prototype was not the least bit practical. The system’s massive size combined with its ostentatious shape would have it appear more at home in an X-Men movie rather than in an average gamer’s living room. It seems that Microsoft eventually reached this conclusion in 2001, unveiling the more familiar streamlined design alongside The Rock because of course.

While the Xbox’s criss-cross design was ultimately never meant to be, the original prototype still lives on in the modern day, with the hardware recently seen sitting on display at the Microsoft Visitor Center. The console’s distinctly bulky design may be lost to the cutting room floor, but at least we got a spiritual-successor of sorts in the legendary Duke controller, right?

The original Xbox prototype from Bill Gates’s GDC 2000 keynote is on display at the new Microsoft Visitor Centre.

What do you think? Are you baffled by Microsoft’s thought process in designing the giant “X” console, or do you feel the Xbox prototype actually looks pretty eXceptional? Let us know in the comments below and be sure to follow Don’t Feed the Gamers on Twitter and Facebook to be informed of the latest gaming and entertainment news 24 hours a day! Also, be on the lookout for the next Throwback Thursday where we’ll highlight yet another piece of trivia from gaming past. For entries from previous weeks, check out these next few news stories: 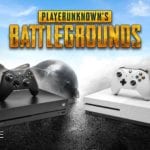 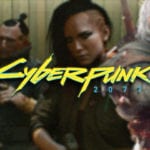 Cyberpunk 2077: Skill Progression Like 'The Witcher,' But With "Much More Freedom" 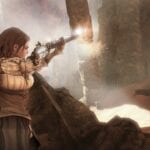