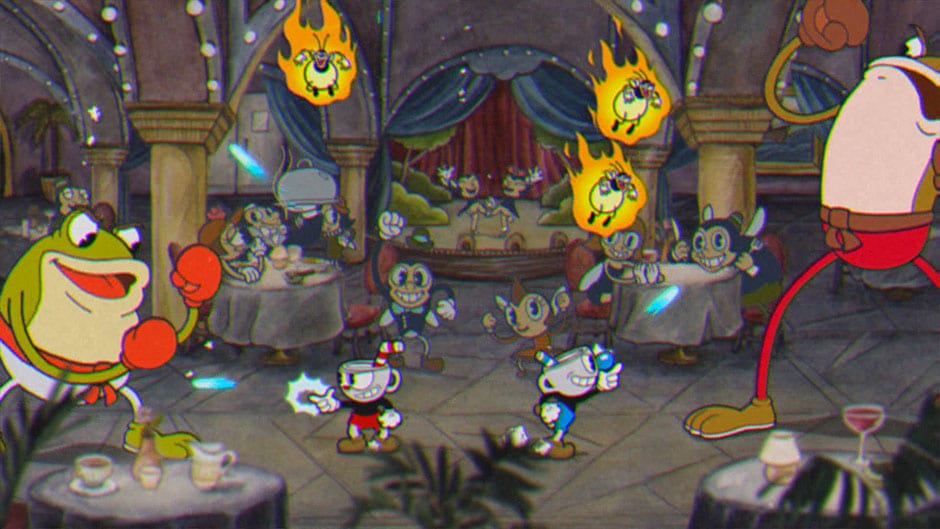 So many announcements were made today at the big E3 Microsoft press conference today, most of them centered around the new Xbox One X console and the new games that will take advantage of its 4K, high quality processing capabilities. However, the company has been known for its past E3 conferences always devoting at least some time to the indie smaller-scale titles to meet all ends of the gaming spectrum. One such notorious title to appear in this segment of past Microsoft E3 conferences has been Cuphead, the retro cartoon-inspired indie project that has suffered delay after delay. However, indie fans can now sleep softly knowing that the Cuphead release date has finally been announced. Check out the official E3 2017 announcement video below:

The Cuphead release date was confirmed both during the Microsoft E3 press conference and on the official Xbox Twitter account. The long awaited run and gun title by Studio MDHR will finally arrive later this year on September 29th, 2017 to all versions of the Xbox One console (including the One S and One X models) as well as Windows via Steam. The game was first announced in 2014 for Xbox One, so its release will come as a great relief to many indie-favoring console owners. 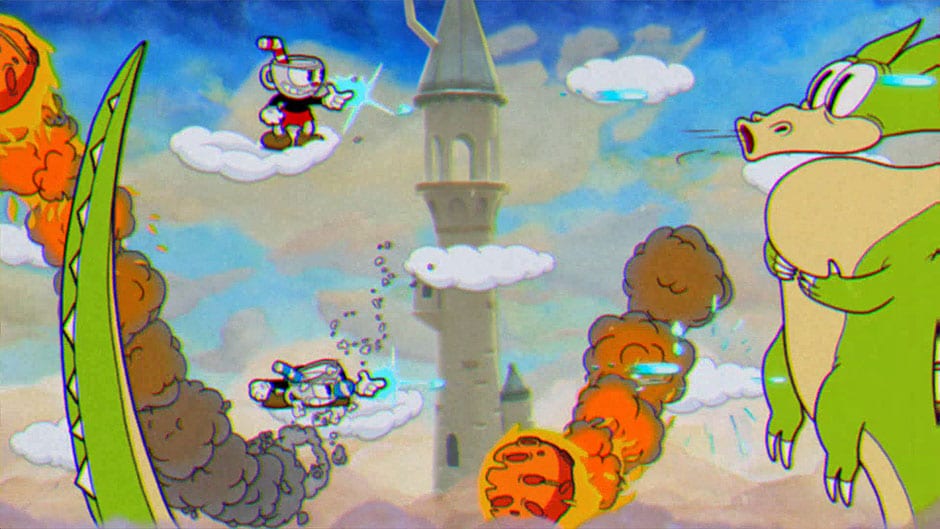 This has long been in radius due to its art style that is reminiscent of classic 1920’s and 1930’s cartoons, such as early Disney and Looney Toons shorts. With the release date so close, and the new Xbox console to play it on and enhance the already gorgeous visuals, one might now say our Cupheads runneth over. Are you guys glad to finally know the Cuphead release date? Will you pick up the game? Let us know in the comments below!

Be sure to stay tuned for all of the big video game news coming out of E3 2017, such as this list of all the indie titles coming to Xbox shown during the Microsoft press conference, here on Don’t Feed the Gamers! Follow us on Twitter to see our updates the minute they go live! 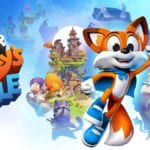 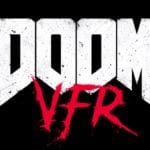