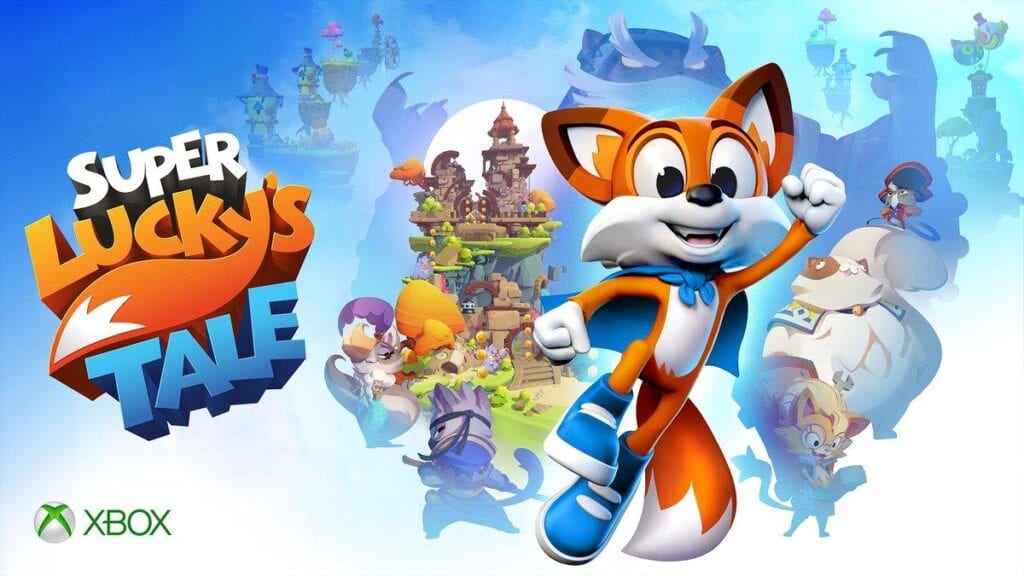 The playground platformer/adventure video game Super Lucky’s Tale has received an Xbox One release trailer at E3 2017 and it really looks adorable. All ages are welcome to lead the game’s main character Lucky as he goes on a “quest to find his inner strength and help his beloved sister rescue the Book of Ages from Jinx”, who is a villain that is trying to reshape their world for unknown reasons.

Developed by Playful, Super Lucky’s Tale was originally designed exclusively for the Oculus Rift as a launch title and now, fans of the game can experience all the fun on the Xbox One coming in November of this year. Check out the announcement trailer below that shows Lucky run, jump, climb, and spin through the map filled with “thrilling challenges, wacky creatures, and all the shiny things a little fox could ever want!”

What do you think of Super Lucky’s Tale? Did you try it on the Oculus Rift when it was released? Tell us all about it in the comments section below, and then follow Don’t Feed the Gamers on Twitter if you want to stay updated on all the sweet gaming news that is coming out of E3 this week! In the meantime, you can get caught up by reading these great articles below: 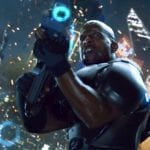 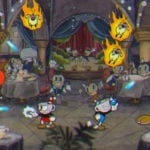