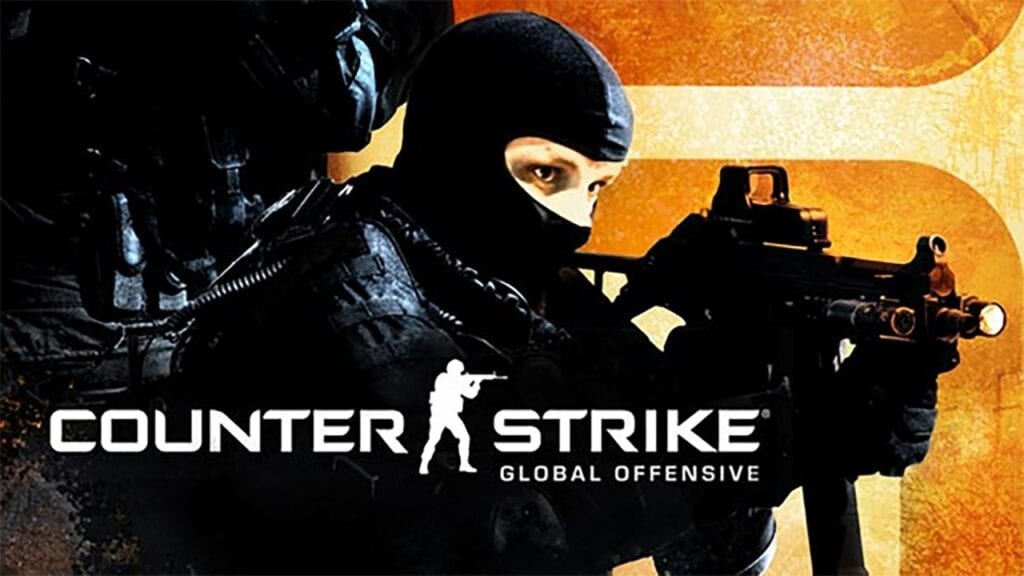 There’s often discussion within the gaming community about what it would be like to mix and match different gameplay mechanics across various titles. Imagine taking the building mechanics of Fortnite: Battle Royale and combining them with the tactical shooting of Counter Strike that would allow players to create new vantage points, sightlines, and new ways to traverse across each map. The creator of the Go 4 The Kill battle royale mod has crafted a new CS: GO mod that allows players to do just that:

As you can see in the video above, Kinsi55 is able to use the building mechanics of Fortnite to craft their way up to a new vantage point that would normally be unreachable. Coincidentally, the video also shows what Counter Strike would look like with more vertical scale in its maps. Sadly, the mod isn’t available to the public and according to Kinsi55 there won’t be any public release anytime soon. Kinsi55 explains that CS: GO’s skyboxes are so limited and buggy that if the mod were to make it into the open market, most players would end up getting stuck on map ceilings and ruin the experience altogether.

It’s an interesting combination to see. Do you think Valve would ever release an official building mechanic to Counter Strike: GO? What other games would you like to see blended together like Kensi55’s latest mod? Let us know your thoughts on the CS: GO mod and more in the comments section below. As always, don’t forget to follow Don’t Feed the Gamers on Twitter for 24/7 coverage of all things gaming and entertainment. 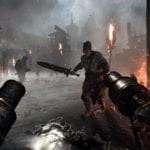 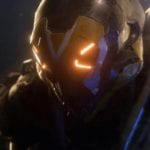