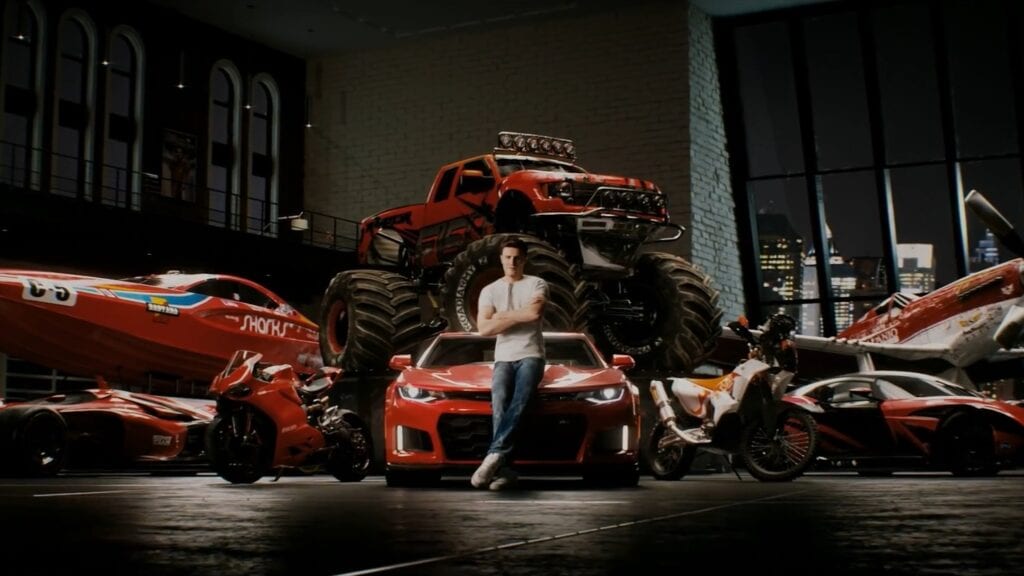 Ubisoft’s E3 conference kicked off today highlighting quite a few new titles for the company’s foreseeable future, one of which will be a sequel to 2014’s open world racing game The Crew. The aptly titled The Crew 2 was officially revealed in a gorgeous cinematic trailer, showcasing the game’s varied racing environments, as well as the reveal of several other modes of transportation, including the addition of speedboats, planes, and motorcycles to the mix. Check out the epic racing action in the trailer below:

The trailer shows off the game’s interesting environments in a very stylish way, moving between settings as if they were all folding upon each other. The footage shifts though a busy New York race, a wild offroad desert rally, and an air race over Mount Rushmore quite smoothly, while also giving viewers a nice look at the wealth of vehicles to expect when The Crew 2 hits its touted “early 2018” release date. It’ll be interesting to see how all of these new additions will be brought into the fold of The Crew‘s gameplay, or if it will be overhauled to accommodate the larger roster of vehicles. Only time will tell.

The Crew 2‘s “early 2018” window is very much in line with Ubisoft’s intent to release their biggest titles before the end of March 2018. More information should be expected pretty soon, given the game’s less-than-a-year-away launch. Be sure to check back here at Don’t Feed the Gamers and follow our official Twitter to be informed of the latest gaming and entertainment news, and for our week-long coverage of E3 2017. For more from Ubisoft’s conference, check out these next few links: 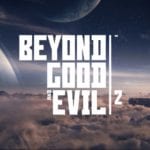 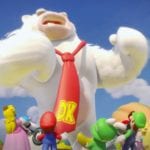