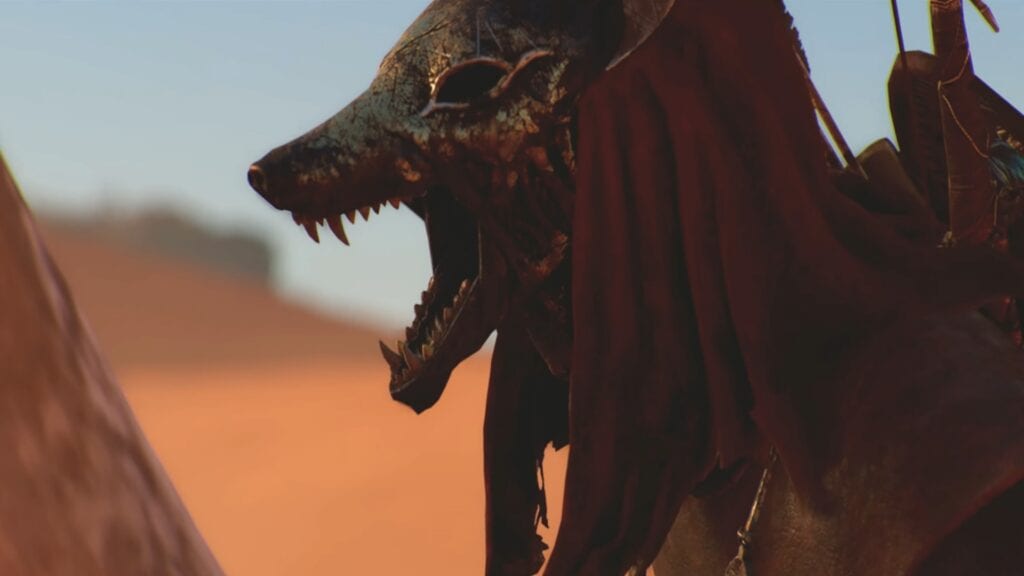 So far, this highly anticipated title has taken over E3 2017 with gameplay, walkthroughs, and more. It was absolutely expected to see even more of this upcoming game at the conference specifically for the developers behind the newest addition to the franchise. Revealed today during their presentation, an exclusive Assassin’s Creed Origins Mysteries of Egypt trailer can be viewed below and features in-game footage with 4K resolution:

Yes, the jump to 4K resolution gaming is upon us all, but it’s not necessary to enjoy all these titles presented at E3 2017 so far. This next step is expensive and not everyone can afford the monitors or systems capable of adequately processing it. Despite that, it’s easy to see how much detail went into the textures and surrounding landscapes and buildings. The work placed in the hieroglyphics, carvings, and greenery are amazing. Certain areas are obviously cinematic footage, of course.

The game is currently being developed by the Montreal branch with the same team that worked on Assassin’s Creed IV: Black Flag. Whether that is a good or bad fact is completely up to you, but the before-mentioned received relatively high overall ratings! So, what do you think of Assassin’s Creed Origins Mysteries of Egypt trailer? Were you holding your face in awe or are you still waiting for more gameplay footage? Feel free to leave any thoughts or comments in the section below or begin a conversation on Don’t Feed the Gamers official Facebook and Twitter! For more coverage on E3 2017 and the presentations so far, check out the articles below: 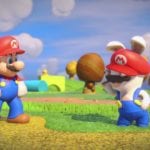 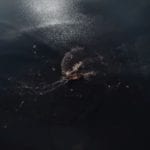