With all the new information that came from the Final Fantasy XIV Fan Festival 201, there is no better time to be a fan of Square Enix’s flagship MMORPG. Tons of new details for Stormblood, the game’s newest expansion, were revealed, the major new detail being the announcement of the expansion’s 2nd new class, Samurai.  On top of all the exciting new news, FFXIV Producer Naoki Yoshida was on-hand at the Fan Festival to receive 3 different Guinness World Records for Square Enix, two of which were specific to FFXIV.  Given how successful the Fan Festival was, it only makes sense that Square Enix wants to give back to its fans.  Enter the custom built Fat Chocobo PC.  Originally displayed at the Fan Festival in Frankfurt, the Corsair-built gaming rig was custom built by Ron Lee Christianson, and Corsair is officially holding a contest to give away the modern marvel that is this gorgeous PC. 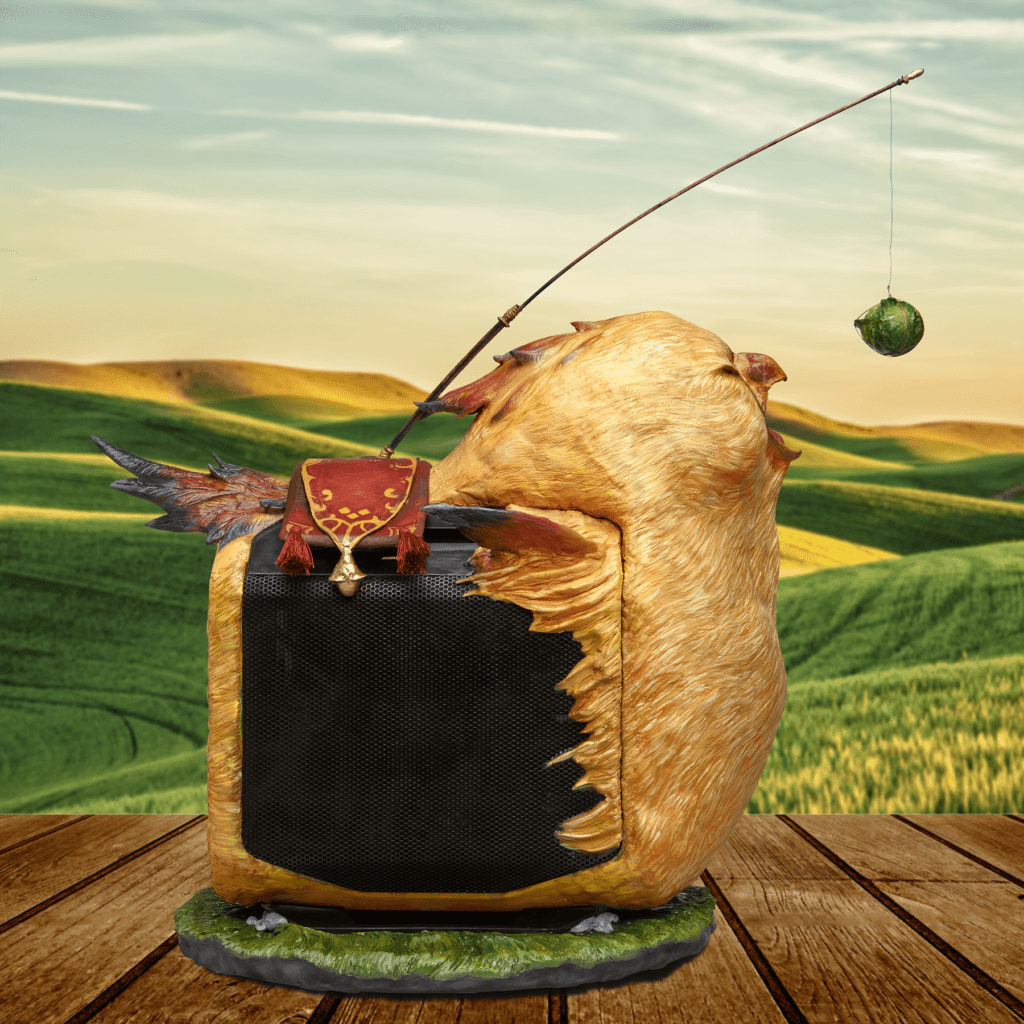 Modeled after the in-game mount of the same name, the Fat Chocobo PC is beautifully hand-crafted, and the level of detailing throughout the rig is absolutely stunning.  The top of the case even includes a fishing rod mounted on top of the saddle, dangling some Gysahl greens down in front of the Fat Chocobo’s face.  FFXIV players will know that dangling the Gysahl greens is the only way to get the Fat Chocobo to move, with the greens being replaced by a large slice of cake when players switch to flying.

The Rig features a suite of Corsair PC parts, and the Fat Chocobo is modded into a Graphite Series 380T Mini ITX Case.  A powerful PC rig for a powerful animal, as it were.  Check out the full specs below!

So, what do you think of this awesome custom rig?  Isn’t it KWEH-mazing!?  Let us know what you think in the comments section below, and come chat with us about it on Discus!  As always, stay tuned to DFTG for the latest Final Fantasy news, and come follow us on Twitter for our 24/7 news feed! 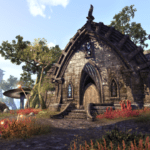