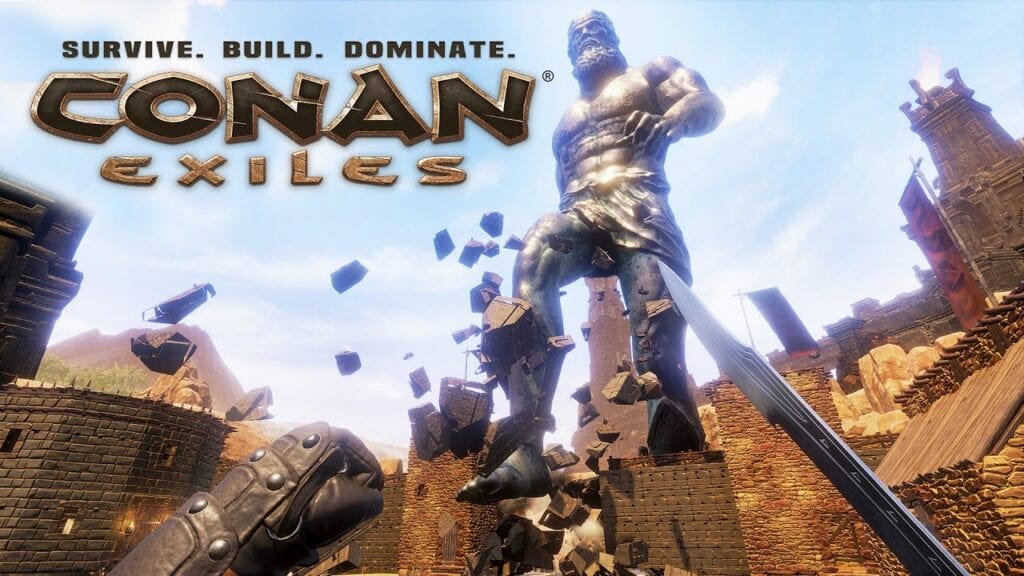 With the wild success of Conan Exiles’ early release on PC, Funcom officially announced that the barbarian title will be released on the Xbox Early Access Program. In a report revealed by the developers, Funcom stated that “the game is expected to reach its 12 month sales goal on PC of 487,000 units within the first 30 days after launch.” This is a huge amount of revenue earned in such a short amount of time, which isn’t all that surprising. With a game that lets you choose the size of your genitals, and proudly display those cajones, I’d be surprised if gamers didn’t go crazy over wanting to play the game for themselves.

Because of the wild success of the early release on Steam, Funcom has announced that the game will be going live on Xbox Early Access program during Q3, a full 12 months before the game’s official release in 2018. The game developers also announced that they will be incorporating new patches every two to three weeks following it’s Early Access launch, to make sure that all problems reported by gamers would be fixed before the game launches officially on consoles next year. Hopefully, bugs like the missing Denuvo software will be fixed soon, to make this wild and dangerous world as incredible as possible. Funcom has also announced that there will be “seven significant updates” to the game play over the next few months, offering up perks like Trebuchet and Siege weapons, a dye system, and mounts, so there is a lot of new content coming, that will make this game even more incredible than ever.

So what do you think of the announcement from Funcom? Do you own an Xbox One and plan on taking advantage of the game’s release on the Early Access program? Share your thoughts in the comments below or hop on over to our Don’t Feed The Gamers Disqus to join in on the conversation there! Also, don’t forget to follow our Twitter for live gaming and entertainment news 24/7. As always … game on, friends! 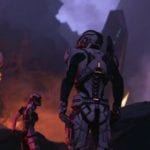 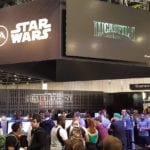