Call Of Duty: Modern Warfare 2 Remastered Will Reportedly Not Include Multiplayer 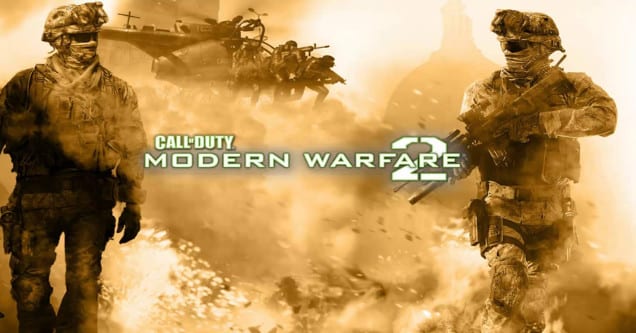 Just a week ago news of an upcoming Call of Duty: Modern Warfare 2 Remastered edition was leaked on Amazon, and since then speculation has run rampant with fans wondering what exactly is in store for the latest remaster from Activision Blizzard. Now, it appears that we have some bad news for those looking to engage in some glorious multiplayer action; Modern Warfare 2 Remastered will reportedly not feature a multiplayer mode.

The news came via a source that spoke with CharlieINTEL, who turned in materials from a Raven Software employee that indicated that the upcoming remaster does not have a multiplayer mode, and as such will be a campaign only remaster. The news makes a certain kind of sense given the accidental price listings from Amazon, which listed the prices for both PS4 and Xbox One versions of the game as roughly $25. $25 is a bit low for a full remaster of a Call of Duty title, though such a price point would be close to perfect if the game does end up lacking a multiplayer mode. 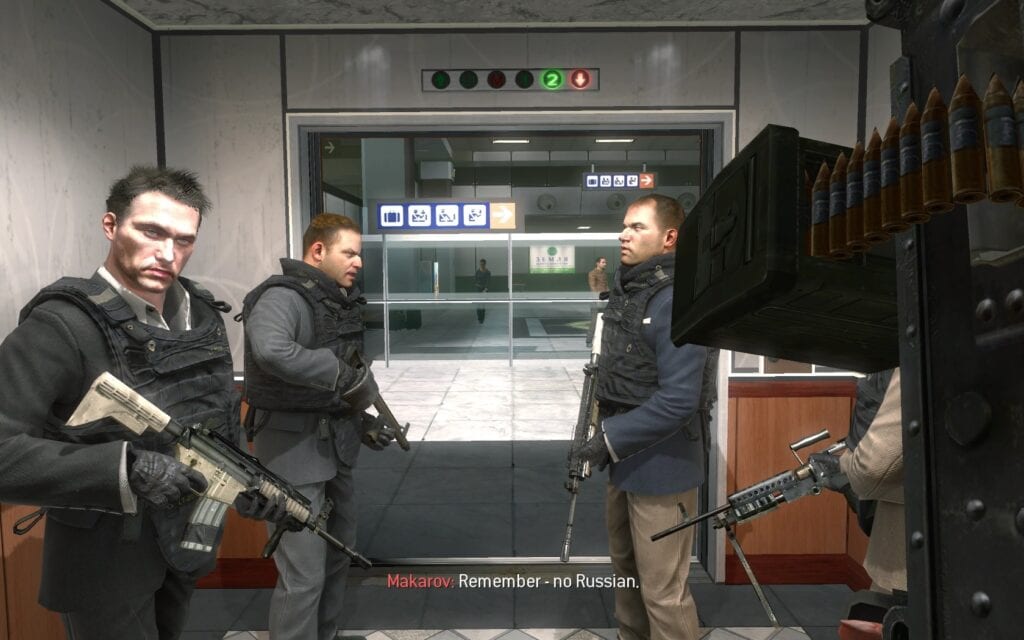 Another thing to consider is, given that the primary focus of the Call of Duty: Modern Warfare 2 Remastered edition is the campaign, how will Activision tiptoe around the re-release of the infamous No Russian campaign level, especially with the ongoing talks about gun control? Originally released back in 2009, the No Russian level saw players stepping into the shoes of an undercover CIA agent who participates in a mass shooting at a Moscow airport in order to earn the trust of a local terrorist group. Players do not have to kill any civilians in order to get through the level, though the controversy is still there. The original Call of Duty: Modern Warfare 2 game gave players an option to skip the level, so we may see a similar option in the remaster.

According to the Amazon listing, Call of Duty: Modern Warfare 2 Remastered will arrive on PlayStation 4 and Xbox One on April 30th, 2018.

So, thoughts on the potential lack of multiplayer within the upcoming remaster? Will that deter you from purchasing the game? Let us know in the comments section below, and as always, stay tuned to Don’t Feed the Gamers for all the latest gaming and entertainment news! Don’t forget to follow DFTG on Twitter for our 24/7 news feed! 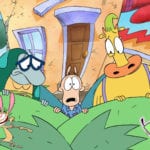 Nickelodeon Games Are Making A Big Return, Thanks To THQ Nordic 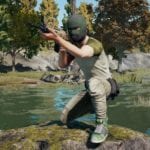