Since its announcement, one of the more interesting factors of the Final Fantasy VII Remake’s development has been the balance that Square Enix has chosen between staying true to the original aspects of the game’s origins on the original PlayStation, and the addition of new features and qualities that Final Fantasy has experienced since that game elevated the franchise to a new level of popularity. This remake will maintain the characters and story of the original title, while adding aesthetic choices that the franchise has adopted in more recent entries, and even allow for playable characters outside of Cloud. Another such newly announced addition that acknowledges the recent history of Final Fantasy is the return of Steve Burton as the Cloud voice actor for this game.

Hope you all have a great day. Flying to LA today for the @DaytimeEmmys this Sunday and a little voice over work 4 #cloud-strife much luv

Steve Burton posted the tweet seen above to his personal Twitter account, confirming that he would indeed be returning to voice the spiky-haired protagonist first seen in FFVII. Burton has famously provided the voice of Cloud, first in the original Kingdom Hearts game released by Square Enix in 2002, followed by the game’s many sequels and the Final Fantasy VII: Advent Children feature film. This tweet also acknowledges Burton’s busy schedule outside of voice acting as a prolific soap opera actor. 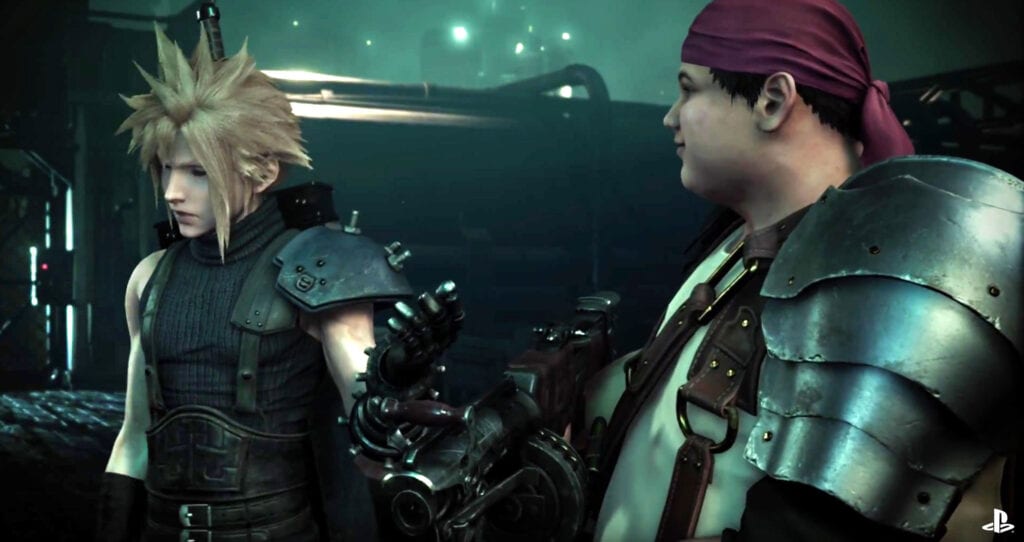 Given Burton’s busy career, it is rather refreshing to see him stay committed to Cloud and how much the modern history of the character has been tied so much to his performance of the character. Aside from Burton and Beau Billingslea returning to voice Barret, no other actors have been confirmed to reprise previously done FFVII character roles, but hopefully, these other actors will not remain as just a memory. What do you guys think? Are you excited to see the Cloud voice actor return for the FFVII remake? Let us know in the comments below! 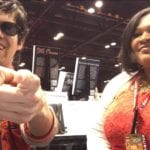 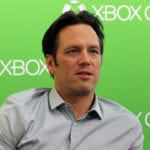