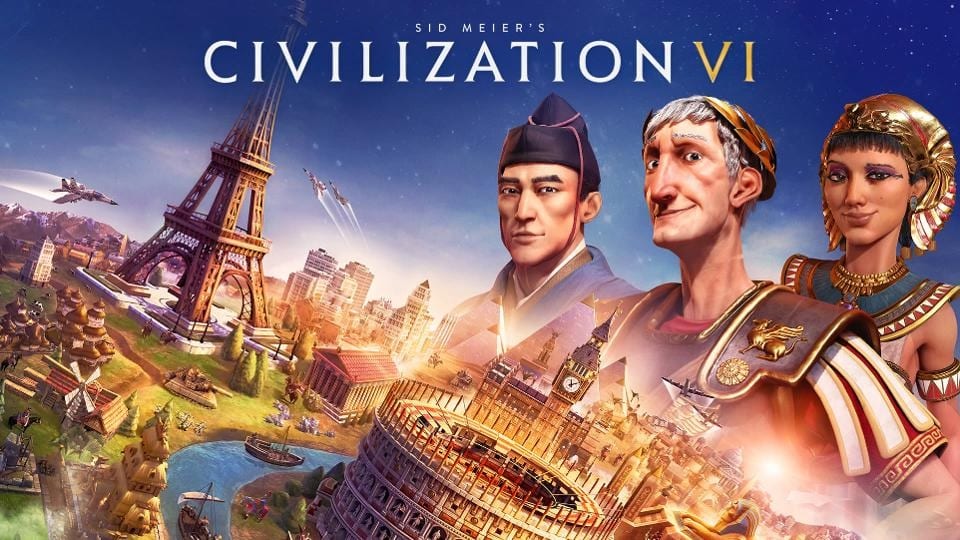 The golden age of an easily accessible free copy of Grand Theft Auto V via the Epic Games Store has finally come to an end, to be replaced with yet another free game more than worthy of your time. The new title that is now available for free as of May 21st is none other than Sid Meier’s Civilization VI, available to snag between today and May 28th at 11AM ET.

As revealed by the Epic Games Store, Civilization VI is the new free weekly game as part of the platform’s ongoing promotion. The title is admittedly not as popular as Grand Theft Auto V – evidenced by the fully functional and by no means overloaded store page – though it’s still very much worth picking up if you’re one of the many that have the Epic Games Store installed. After all, a free game is a free game regardless of where it comes from.

It should be noted that Civilization VI does not come with any of its purchasable DLC. That said, the base game serves as a decent litmus test to see if one would enjoy it, and if that’s the case, the Platinum Edition Upgrade for Civilization VI is currently on sale for 50% off through June 11.

In terms of what to expect next week in terms of free games, the Epic Games Store will allegedly be switching from Civilization VI to Borderlands: The Handsome Collection on May 28th, if the recent rumors are to be believed. Said rumors correctly called that Civ VI would be going free after GTA V, so odds are high that Borderlands fans will have something extra to celebrate next week. The same rumor suggests that Ark Survival Evolved will be following the collection on June 4.

So, thoughts on the newly announced free game via the Epic Games Store? Let us know in the comments section below, and as always, stay tuned to Don’t Feed the Gamers for all the latest gaming and entertainment news! Don’t forget to follow DFTG on Twitter for our 24/7 news feed! 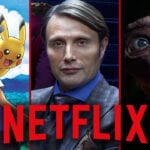 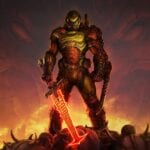