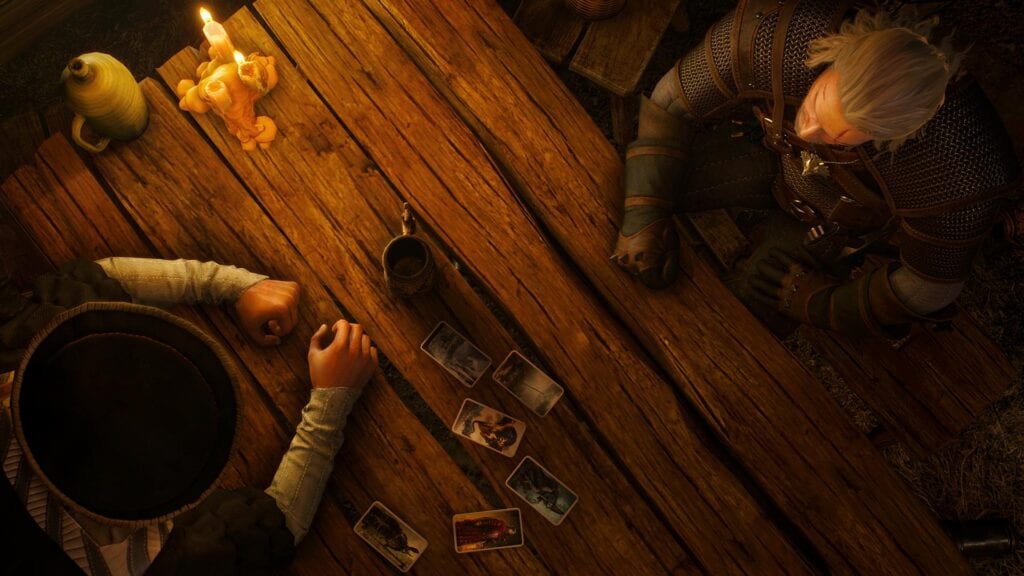 There gas been plenty of hype surrounding the Witcher franchise lately with talk of a Netflix series on the horizon. Now CD Projekt RED has decided to grace fans with two new Gwent trailers. Both trailers do well to bring the Witcher card game to life!

The video above, the first of two Gwent trailers, details the gameplay of the Witcher card game. Included is an overview of the rules, units, factions, and how to create or get new cards for your deck. Fans of the series can immerse themselves in the excitement of strategic battle, however, a more interesting feature is arriving in the game.

Players can now engage in a single player campaign, created by the original writers, where they can explore the world of The Witcher and earn cards for the multiplayer game. This solo campaign will be story-driven and will feature some of the fan favorite characters. The excitement doesn’t stop there as the second of the Gwent trailers features a whole lot of entertainment.

While both Gwent trailers detail the game, the second is more cinematic. In the video above viewers are reunited with Geralt and Ciri as they play out their hands and get into a scuffle. The trailer suits the aggression and unpredictability of the Witcher card game and gives fans a little something to smile at.

Gwent: The Witcher Card Game is now in open beta and interested parties can sign up here. There is certainly enough excitement to go around so saddle up if you dare! While there is no confirmed release date yet, fans can expect the game to be available for PS4 Xbox One, and PC.

Will Gwent be able to maintain balance where other strategy card games have failed? Join in on the conversation in the comment section below! Don’t forget to follow DFTG on Twitter for live gaming and entertainment news 24/7! 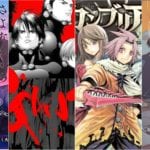 Hoi's Manga Corner - Featuring Cambria, Gantz, The Jinx's Lover, and To You The Immortal 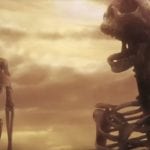