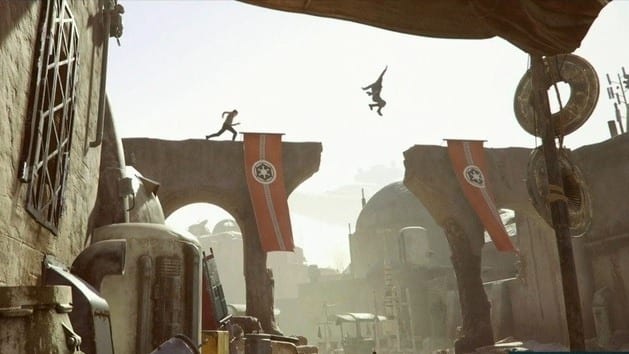 The last few days have been particularly plentiful when it comes to anything Star Wars, the ensuing Celebration hosting reveals such as the first trailer for Episode IX, new details about the franchise’s TV projects, as well as a story-focused video game on the horizon in Jedi: Fallen Order. Though it seems there’s a packed future ahead for the galaxy far, far, away, it wasn’t too long ago when the landscape wasn’t as hopeful following EA’s cancellation of project “Ragtag” from Uncharted creator Amy Hennig.

In a new interview with Eurogamer, Hennig revealed a bit more about Ragtag and what the game would have done differently from what we’ve seen of Jedi: Fallen Order. In addition to the expected film-inspired atmosphere, it appears the project would have leaned more heavily on an ensemble cast rather than that of a sole protagonist. It’s also said that this “ragtag” crew would have ultimately been where the game’s codename came from.

I had to take what I’d figured out [for Uncharted] in terms of deconstructing pulp adventure, and say alright, Star Wars is also in that category, but it has certain things that are distinct, or at least distinct from our core inspiration which was of course Indiana Jones. And one of those things, and I’ve talked about this before, is you stay with Indiana Jones the whole time, the other characters are side characters – they’re companions, they’re important to the story, but they’re not co-protagonists, it’s not really an ensemble in the classic sense. When we think about ensembles, we think about heist films, caper films, Where Eagle’s Dare, Dirty Dozen, Von Ryan’s Express. All of these films are about this ragtag – hence the codename! – group of individuals who have to come together.”

In addition to an increased character presence, Hennig confirmed that the game was going for a “look and feel like Uncharted,” a fitting idea as the two share a similar place in the pulp adventure genre. Teamwork would have also played an important role in the gameplay, with group-based assaults like the Death Star escape being specifically called out as a major influence.

So I realized a couple of things: if we were going to make a Star Wars story, a lot of it would look and feel like Uncharted, because it’s in the same genre. But wee needed to cut away to the villains, for one thing, which was something I never allowed us to do on Uncharted. If you look at those films, you don’t really cut away from what Indy knows. There’s a few exceptions but you’re more or less with him the whole time. Star Wars, not only do we cut between villains but we also cut between multiple protagonists. So you still go OK, Luke is the hero of the story, but when you look at Han and Leia they’re co-protagonists. And then you look at Rogue One, the animated show Rebels, those are ensemble stories. That’s the Star Wars DNA, right?”

So I thought OK, not only does that mean that we need really compelling AI for these characters, so that you can work like a well-oiled team, particularly if it’s a caper crew. But we were going to need playable characters in parallel sequences, because that’s how Star Wars works. You only accomplish your goals by working together or working in parallel or both. We would always point to the Death Star escape as the prime example of that.”

What do you think? Would you have enjoyed an Uncharted-style Star Wars game like this? Let us know in the comments below and be sure to follow Don’t Feed the Gamers on Twitter and Facebook to be informed of the latest gaming and entertainment news 24 hours a day! For more headlines recently featured on DFTG, check out these next few news stories: 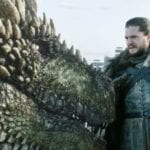 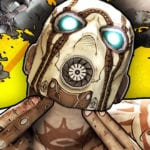 Borderlands 2 Jumps Back Into Steam's Top 5 Most Played Games