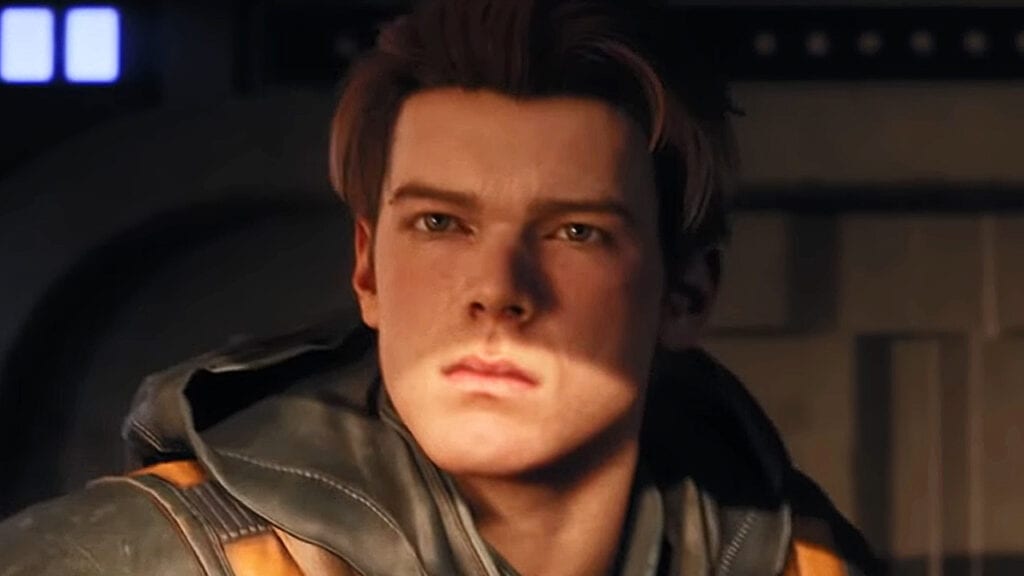 Following nearly a year of speculation, Titanfall developer  Respawn Entertainment has finally shown off their long-brewing Star Wars game Jedi Fallen Order, the first footage proving to be nothing short of exciting. In the midst off all the ensuing action, one may have done a double take when seeing the game’s protagonist for the first time, the actor no doubt being a familiar face to those who’ve seen Batman prequel series Gotham.

Of course, this was none other than Cameron Monaghan, the man behind Gotham’s version of The Joker heading Jedi Fallen Order, the actor now portraying a hero character for Respawn’s latest adventure. During the game’s announcement event at Star Wars Celebration, Monaghan spoke about his role as Cal Kestis, revealing a bit more about how his character operates in a world where Jedi are hunted by the Empire.

He immediately jumped off of the page,” Monaghan said of his character. “He felt really distinct. He has this grit to him, he’s street-smart and weary, but at the same time – there’s this optimism to him.”

Game director Stig Asmussen was also one to elaborate about the character’s journey, more specifically about the lightsaber Cal wields in the trailer. For one, Asmussen was one to immediately shut down speculation, saying, “How do you know that’s Cal’s lightsaber?” He explained that while Cal does indeed have access to the iconic Star Wars weapon, he stopped short of giving any extra details.

It’s so intimately tied to the story. It’s just full of spoilers. What I will say is that over the course of the game, it will grow and evolve. In many respects, it’s kind of a reflection of Cal.”

As details are being held tight for the time being, the game’s reveal trailer may prove to be enough for the time being as it thoroughly confirms the epic single-player microtransaction-free Star Wars campaign that fans have been clamoring for. More details about aspects such as story and gameplay are likely to surface around the time E3 arrives this June.

What do you think? Are you excited about Jedi Fallen Order, or do you have pause due to the involvement of Electronic Arts? Let us know in the comments below and be sure to follow Don’t Feed the Gamers on Twitter and Facebook to be informed of the latest gaming and entertainment news 24 hours a day! For more headlines recently featured on DFTG, check out these next few news stories: 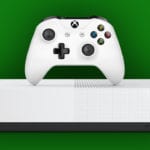 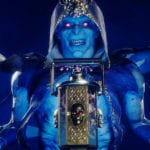