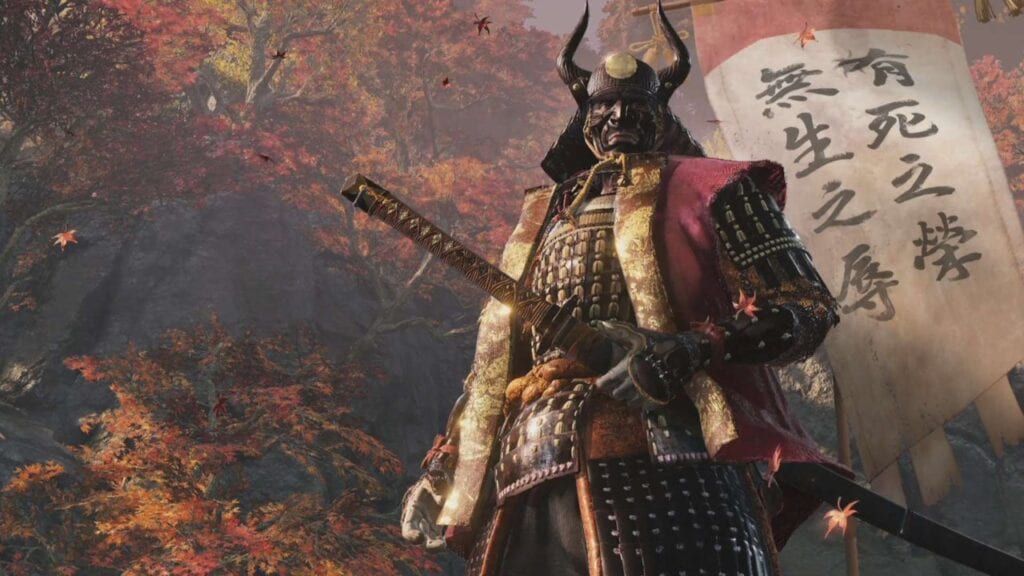 From Software’s Sekiro: Shadows Die Twice is quite a delightful title, falling into similar gameplay loops as the studio’s former Dark Souls and Bloodborne franchises. While players may not think twice about what order they face enemies in, for developers it can be a challenging puzzle as they try to get them just right.

It was recently brought to light by Hidetaki Miyazaki during a keynote to honor Fumito Ueda at the Reboot Developer conference in Croatia that the developers changed the order in which players face bosses shortly before the release date. While he didn’t mention where the order was changed, Miyazaki did explain through a translator that finding the right balance between the story and the natural flow of the level design was an important part of the developers’ work on the title.

When creating the story and the natural flow of the level design and the stage design, because it’s all about balancing, you’ll realise a boss is in a certain position that he shouldn’t be in. Then you have to switch that boss and all of a sudden the things he was saying totally do not fit the world, so you have to make more changes.

There are quite a few bosses that can be found within the game from the major variety, to smaller but equally as challenging mini-foes. If players need some help defeating them, a handy mod for PC can possible make things a bit easier. While it isn’t technically an “easy mode” mode, it does have some unique and interesting benefits.

Let us know your thoughts on Sekiro: Shadows Die Twice and more in the comments section below. As always, don’t forget to follow Don’t Feed the Gamers on Twitter for 24/7 coverage of all things gaming and entertainment. 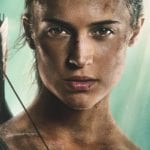 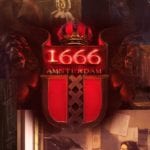 1666 Amsterdam Is "For Sure" Happening, Says Assassin's Creed Creator