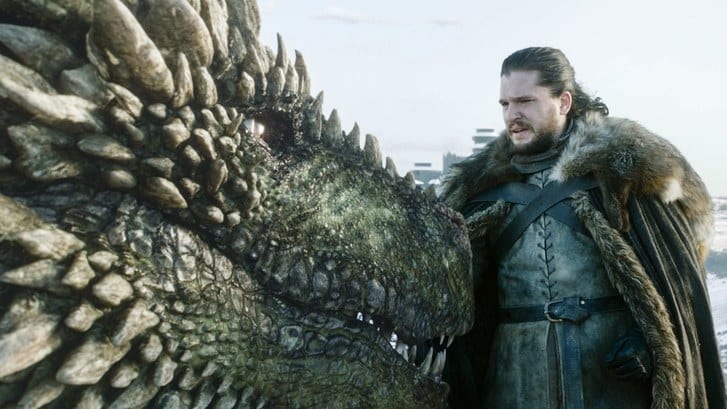 It only took three hundred and fifty-something days, but Game of Thrones is finally back in our lives with the final season of the massively popular HBO series. Now, Sony has teamed up with HBO to offer something a little extra for fans with a bunch of PS4 avatars and a dynamic theme, the latter of which comes with the now iconic opening credits music. So, how do you unlock them? All you’ll have to do is complete a few “quests” and all those goodies will be yours.

Sony has released a batch of quests over on the official PlayStation website that asks fans to watch multiple videos related to Game of Thrones, after which you are rewarded with either a set of PSN avatars or the PS4 Dragon Theme, the latter of which can be found below. One the video is watched to its conclusion, a new window will pop up with a redeemable code on the PlayStation Store. 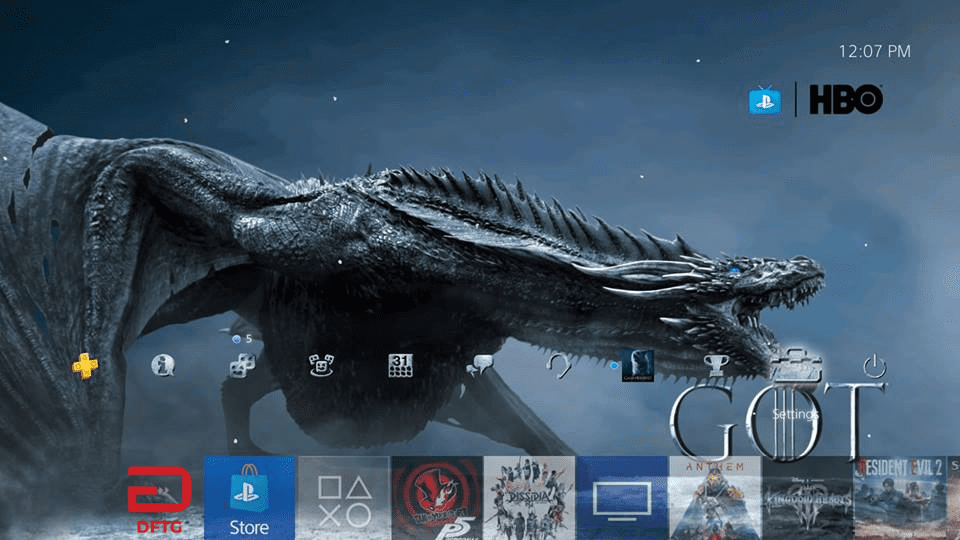 Once the code pops up, you can do one of two things: you can either choose the “redeem code” option in the window to redeem it through your browser, or you can hop onto your PS4 and redeem the code like you normally would through the PlayStation Store. It personally took me a while to get the theme after redeeming the code through a browser, so I would recommend at least redeeming that particular code directly through your PS4. Here’s the full list of Sony’s standard instructions for redeeming the avatars and theme:

So, ready to watch some videos and unlock your free goodies? You can start your quests by heading to the website right here.

Thoughts on the free Game of Thrones goodies? Which avatar do you plan on rocking for your profile? Let us know in the comments section below, and as always, stay tuned to Don’t Feed the Gamers for all the latest gaming and entertainment news! Don’t forget to follow DFTG on Twitter for our 24/7 news feed! 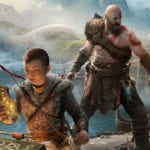 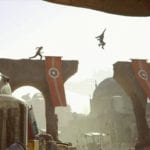 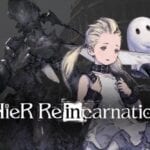