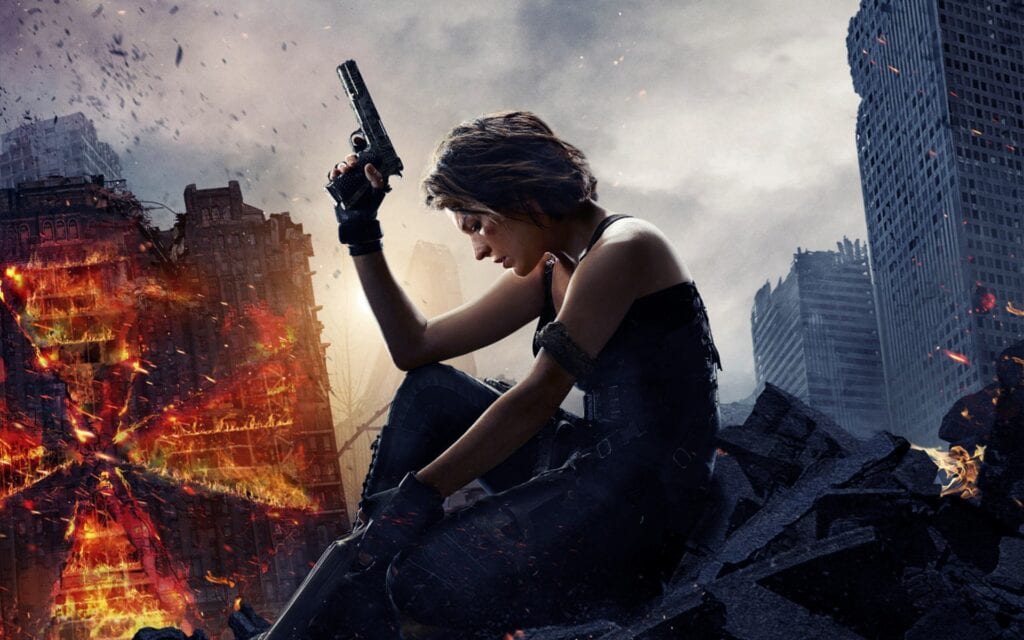 Earlier this year, the final Resident Evil film to feature Milla Jovovich’s portrayal of Alice was released and brought the film franchise past $1 billion in box office revenue. Given that success and the growing fixation on zombie fiction in the television industry, it would only make sense for a Resident Evil TV series to be brought up as a potential new media outlet for the franchise. News had circulated in the past about a Resident Evil TV project that sadly never ended up seeing the light of day. However, fans can now catch a glimpse of what it might have looked like.

Shawn Lebert, along with Mance Media, was attached to the Resident Evil TV project, which was titled Arklay. The series would have revolved around Detective James Reinhardt and his investigation into a series of strange homicides taking place in Raccoon City. As Reinhardt continues his investigation, not only does he discover a certain virus familiar to Resident Evil fans, but ultimately contracts the virus and must continue his search to solve the homicides and save himself. Sadly, this series never saw the light of day, but now a concept video of what the series might have looked like has been posted by Lebert to his Vimeo account.

The concept video, titled “Dave”, shows Reinhardt and Samantha Trace as they investigate the death of Reinhardt’s brother Dave. While no explicit references to the Resident Evil games or films are said, over-the-shoulder camera angle as Reinhardt approaches a zombie clearly shows an inspiration from the classic games. While this TV project may be dead, it is nice to see this glimmer of its existence come into the light. What do you guys think about this Resident Evil TV series concept video? Let us know in the comments below!

Be sure to stay tuned for the latest Resident Evil news, such as the new Resident Evil VII DLC trailer, here on Don’t Feed the Gamers! Follow us on Twitter to see our updates the minute they go live! 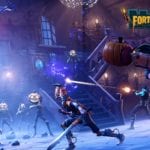 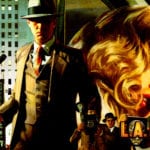