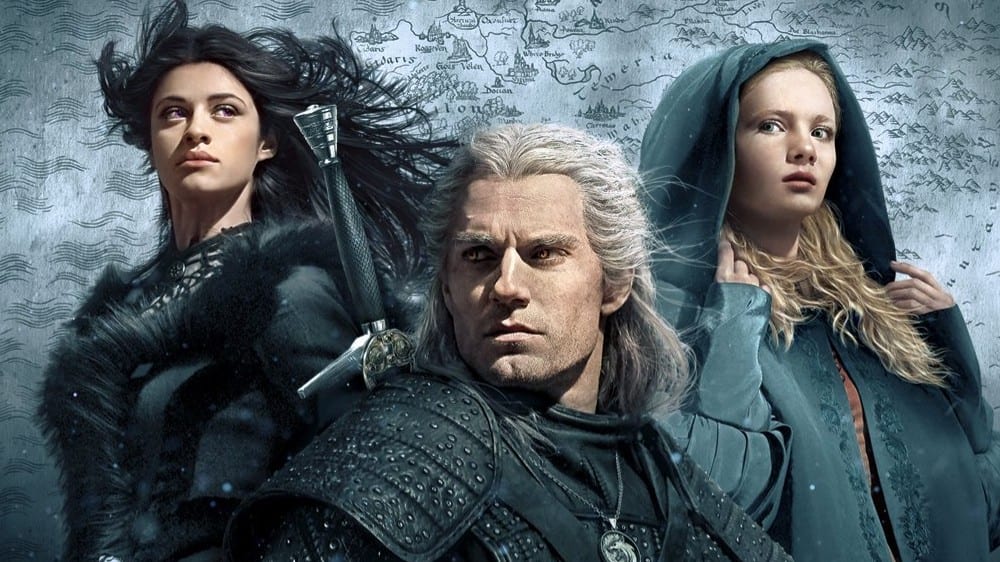 The final countdown for Netflix’s upcoming The Witcher series has begun, with there now being less than 30 days remaining until the entirety of the first season goes live on the popular streaming service. In celebration of the recent milestone, Netflix has released an epic new poster depicting each of the show’s main characters.

Netflix released the poster over on the official Twitter account for The Witcher, with the image showing off the trinity of characters we’ll be spending the most time with once December 20 finally arrives.  Yennefer – complete with her glowing purple eyes – strikes an impressive pose, while both Geralt of Rivia and Ciri are looking at…well, something off in the distance. Check it out below:

Try as they might to stray from the course,
they can’t escape destiny; it’s such a great force.
That’s not a spoiler, it’s straight from the source!
Also not pictured, the bard and a horse. pic.twitter.com/4TlOJdZIhp

While all three are considered to be the ‘main’ characters in the story, it was recently revealed that the show will be spending more time with both Ciri and Yennefer. While many fans were upset that Geralt of Rivia was seemingly being left to the wayside, there is precedent for this from the original books, and as showrunner Lauren S. Hissrich has said many times now, the books are what the show is based on, not the games. The important thing is that, after all this time, we’ll finally get our chance to follow them on their adventures.

Netflix’s The Witcher series releases via the streaming service on December 20 of this year.

So, thoughts on the recently revealed poster? Let us know in the comments section below, and as always, stay tuned to Don’t Feed the Gamers for all the latest gaming and entertainment news! Don’t forget to follow DFTG on Twitter for our 24/7 news feed! 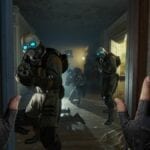 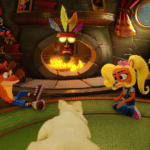