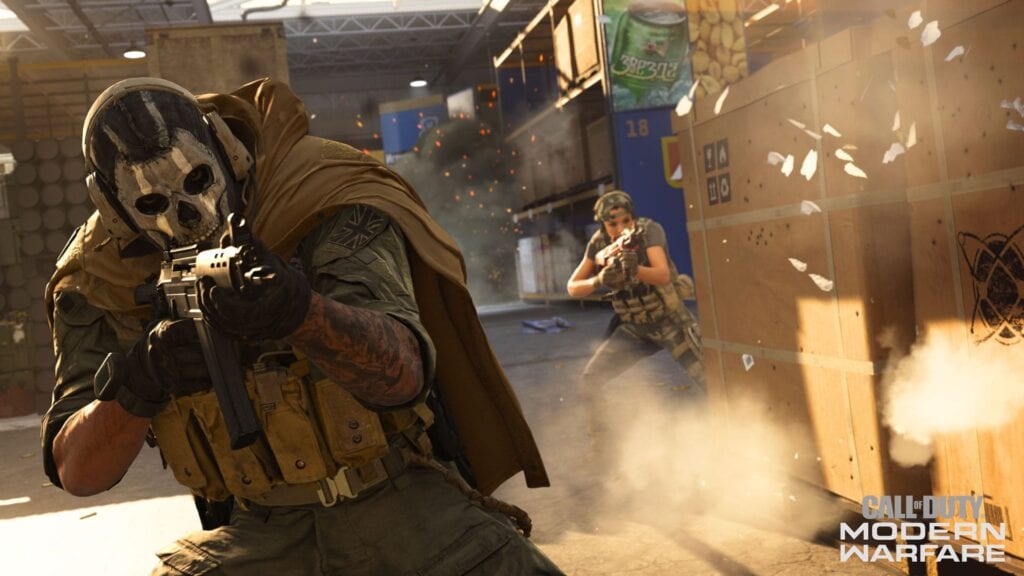 The Call of Duty franchise is currently in the midst of a fan-service bonanza of sorts, with the debut of the battle royale mode Warzone and the less-than-surprise re-release of Infinity Ward’s long-rumored Modern Warfare 2 Remastered. While fans both new and old are celebrating with a fresh run through the classic 2009 campaign and a few rounds of Warzone, it looks like Activision is letting new players also participate in Modern Warfare multiplayer for free this weekend.

Announced over on the game’s official blog, Activision confirmed multiplayer will be available to anyone with access to the free-to-play Warzone mode from now until April 6th (10 a.m. PT / 8 a.m. CT / 7 a.m. ET). Participants need only navigate to the new ‘Stocked Up. Locked Down’ playlist which gives access to the 10v10 Atlas Superstore and 6v6 Shoot House maps from Call of Duty: Modern Warfare.

Starting tomorrow, get free access to Multiplayer through #Warzone all weekend long. pic.twitter.com/P3O1kWzB1P

The three-day Modern Warfare multiplayer trial allows several modes of play including Team Deathmatch, Kill Confirmed, Domination, Hardpoint, and Headquarters. As per the event’s description: “There’s no time to waste: In this genre-defining take on Multiplayer, you’re sure to experience a fast-paced fight where combat is constant and there’s a skirmish at every turn. So, grab your friends, hit the lobby, and get your dukes up!” A rundown of each mode can be viewed below.

Those interested in checking out Call of Duty: Modern Warfare multiplayer for the first time may want to pick up Warzone before the event ends on Monday morning. The game is currently out now for PC, PlayStation 4, and Xbox One.

What do you think? Are you headed into the Modern Warfare multiplayer lobby, or do you feel this freebie event seems a bit lacking? Let us know in the comments below and be sure to follow Don’t Feed the Gamers on Twitter and Facebook to be informed of the latest gaming and entertainment news 24 hours a day! For more headlines recently featured on DFTG, check out these next few news stories: 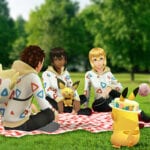