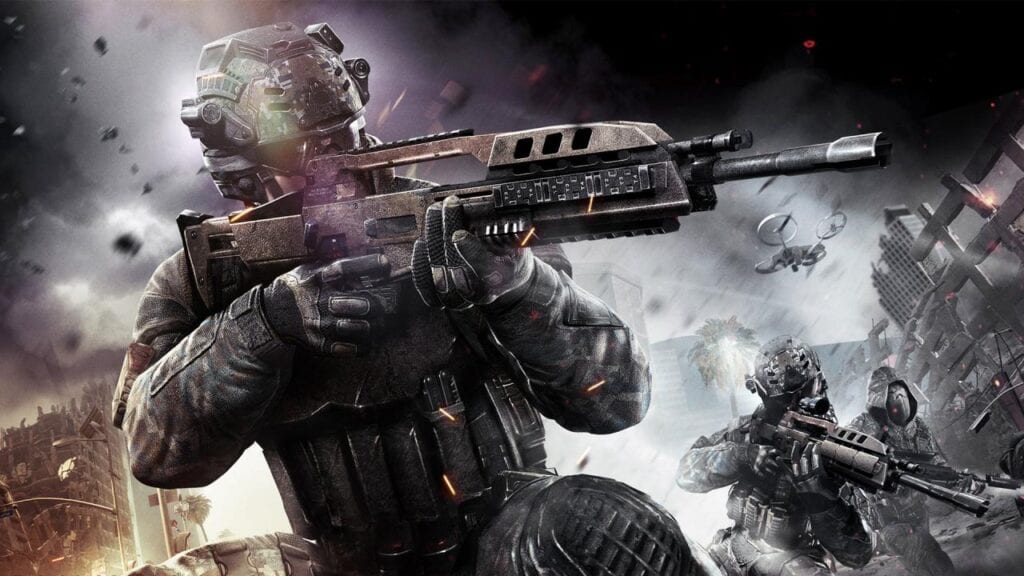 Call of Duty: Black Ops III has been out for a little over two years, but that isn’t stopping the team at Treyarch for giving loyal fans some new content. In a surprise update, the team has released a new multiplayer game mode called infected. The idea here is for one player to infect as many other players as possible. Additionally, the team has released a new mapped called Redwood Snow, which is a redwood map in a snow covered landscape. The Call of Duty: Black Ops III update also has a few other general improvements as well.

Check out all the details on latest Call of Duty: Black Ops III update below via Activision:

What do you think about the latest Call Of Duty: Black Ops III update? What else would you like to see added or improved of in the game? Sound off with your thoughts in the comment section below, and don’t forget to check out DFTG on Twitter for gaming and entertainment news live 24/7! 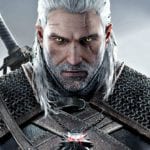 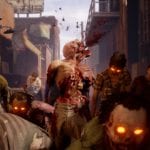