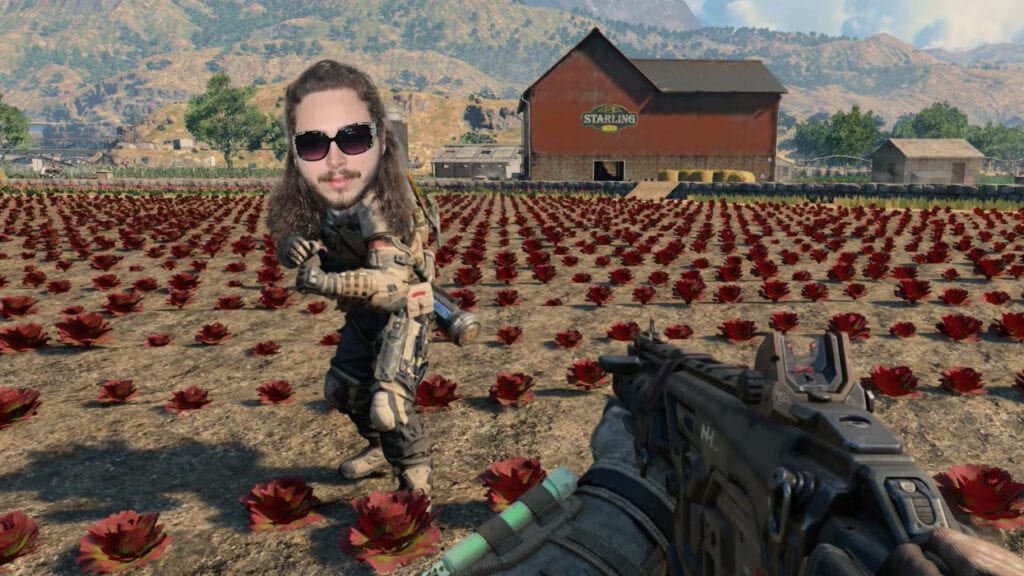 There have been ways to advertise a product over the years, but seemingly none are as creative as what people can accomplish with the powers of video. That said, some companies like to have a little fun with ads, one such example being the latest marketing campaign from Treyarch and Activision for Call of Duty: Black Ops 4.

The new trailers being released for the upcoming installment in the popular franchise feature fan-made clips for a campaign that goes by the name of CODNation. Having premiered rather recently, the ads are gaining traction with the quickness. One features a non-Malone Post Malone and the disadvantages of squading up with him. Needles to say, you probably won’t be feeling like a rockstar. Check it out below:

That’s only the beginning for what the latest ad campaign for Black Ops 4 brings in terms of ridiculousness. The next trailer features a wildlife documentary-like narration over two helicopters during… um, well… you’ll just have to see for yourself below:

The third trailer takes on one of the greatest memes of our time. Featuring the talented screaming heard in Kirin J Callinan’s “Big Enough,” the footage illustrates what one might feel like doing after being punched in their nether region. Now, if only we could unlock a giant sky-dwelling Jimmy Barnes to scream in-game whenever a player is punched in the crotch, that would be just downright fantastic.

Call of Duty: Black Ops 4 is set to arrive on October 12th for PC, PlayStation 4, and Xbox One. Keep it tuned to Don’t Feed the Gamers as this story develops, and for other gaming goodness going on right now, check out the following:

What say you, gamers? Do you enjoy it when companies do silly stuff like this? Would you want to squad up with Post Malone in Black Ops 4? Sound off in the comments section below, and be sure to follow DFTG on Twitter for live gaming and entertainment news 24/7! 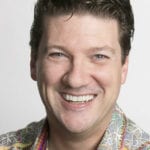 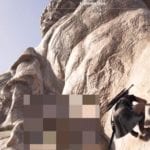