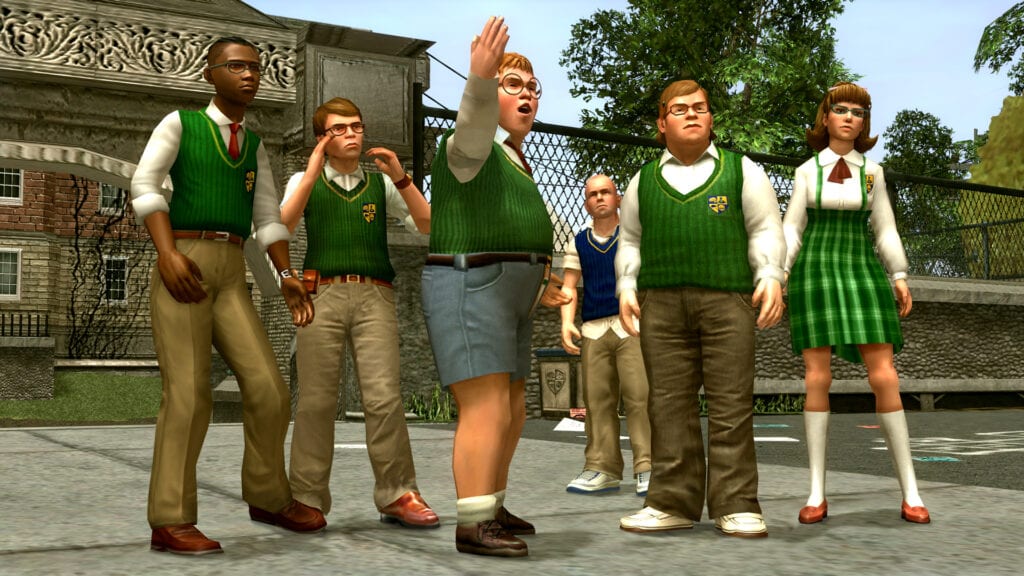 With the highly anticipated Red Dead Redemption 2 released last year, many have wondered what Rockstar Games’ next title is going to be. While the Grand Theft Auto online community continues to grow and evolve, many believe another GTA game is next on the agenda. That said, other longtime Rockstar fans are hoping for a sequel to Rockstar’s Bully. The smaller open world game still has fans wanting more thanks to its quirky characters and schoolyard world. A sequel has been rumored to be in development, as well as cancelled, for a while now, but now it seems like the first Bully 2 screenshot may have leaked.

YouTube user TheNathanNS recently uploaded a video containing what they claim to be the first leaked Bully 2 screenshot. The image appears to be of what would be the game’s Pause menu screen. Most of the screen shows the map of a location called Wintersmith Mansion, where the player likely has stopped. There is also a player icon in the top left, which could be of Bully protagonist Jimmy Hopkins, or a new character made for Bully 2. 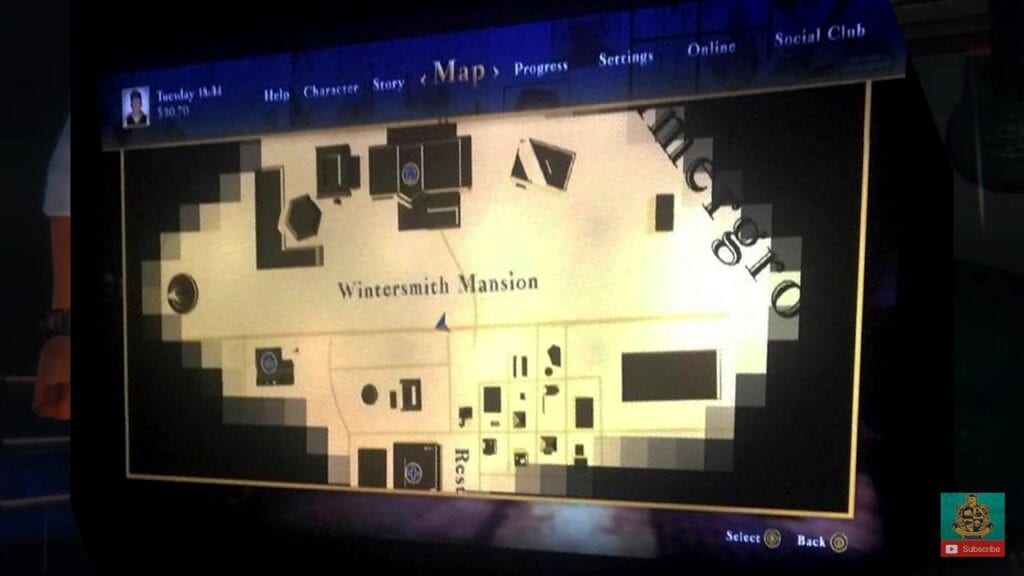 The menu also lists other selections besides Map, including Help, Character, Story, Progress, Settings, Online and Social Club. This mostly lines up with the menu options that have been given in recent Rockstar titles like Red Dead Redemption 2, but this would imply that Bully 2 would have some sort of online component like RDR2 and GTA V. Given that this screenshot is only of the pause menu, there is a decent chance this could be fake, so take this possible leak with a grain of salt. Still, if it is real, it is a promising lead on Rockstar’s return to the glory days of adolescent stink bomb hijinx.

Do you guys think this leaked Bully 2 screenshot is real? Let us know in the comments below! Be sure to stay tuned for the latest Rockstar Games news, such as the possibly leaked Grand Theft Auto 6 story details, here on Don’t Feed the Gamers! Follow us on Twitter to see our updates the minute they go live! 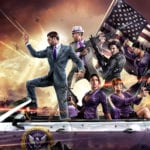 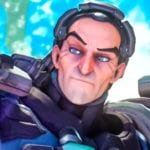