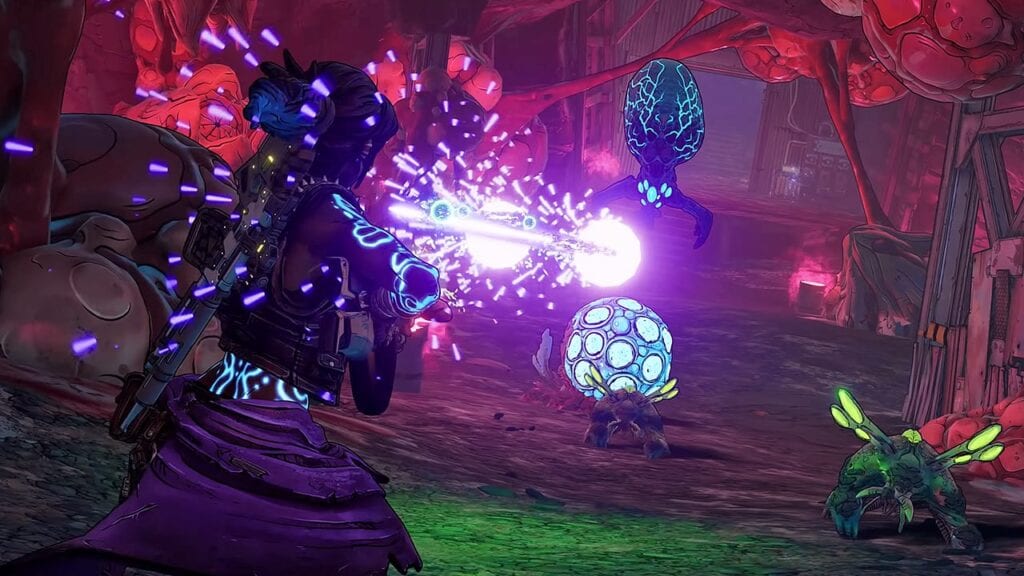 Already offering a pretty wild DLC with Moxxi’s Heist of the Handsome Jackpot, Borderlands 3 is now gearing up for another big addition in the form of ‘Guns, Love and Tentacles.’ Announced during PAX East, Gearbox Software unveiled the momentous second add-on adventure will see the pair of Sir Hammerlock and Wainwright Jakobs finally get married, though, not without the proceedings being interrupted by a few uninvited (and tentacled) guests.

As covered recently by Prima Games, the new Borderlands 3 DLC sets up a new ice planet called Xylourgos as the venue of the Hammerlock-Jakobs wedding. Described “as exotic as it gets” in a new post from Gearbox, the new locale is filled with “all but the most vicious wildlife,” and the wedding taking place smack dab in “the eerie town of Cursehaven” – a location which just happens to be “beneath the colossal carcass of a fallen monster.” Naturally.

“Getting everything prepped for the upcoming nuptials seems to be going smoothly—until one of the grooms crosses paths with a band of occultists who worship the Vault Monster’s corpse,” said Gearbox’s description. “You’ll have to contend with mutated, tentacled zealots who are unlike anything you’ve encountered in the Borderlands before, all in an attempt to get the chaotic celebration back on track.” 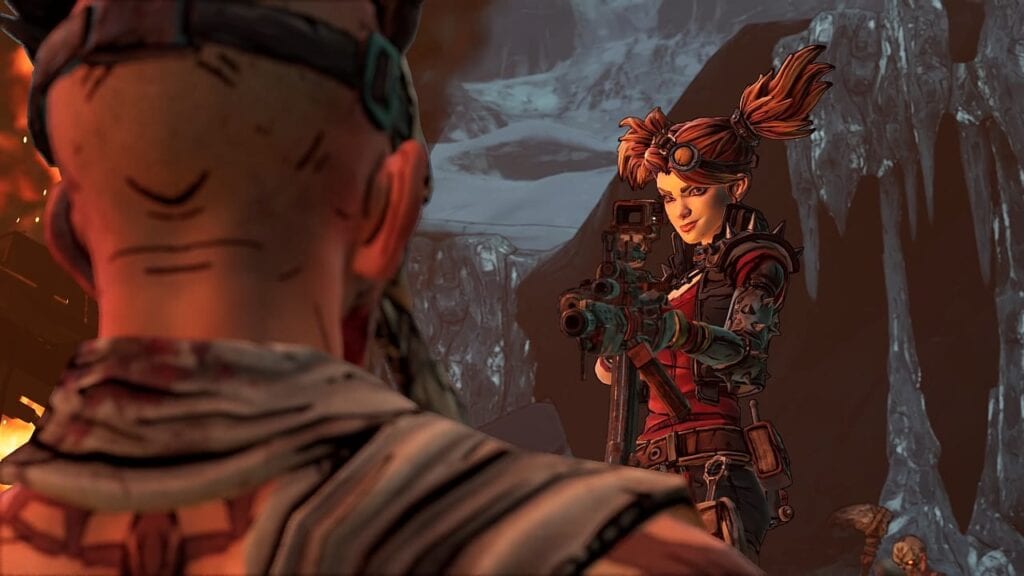 On the way to slaying these strange new enemies, Vault Hunters will be greeted with the return of Gaige, the fan-favorite Mechromancer-class character from Borderlands 2. Explaining her previous absence from Borderlands 3, Gaige is said to have been “on the run as a wanted fugitive for years” alongside her trusty floating robot Deathtrap, but has since landed on Xylourgos and is keen to take on a wedding planner role for Wainwright and Hammerlock’s big day.

Alongside the story aspect of Guns, Love, and Tentacles, players are also expected to see “plenty of new loot to chase after in this campaign,” which is teased to include “additional Legendaries, supremely powerful Class Mods, and fresh cosmetic items like Vault Hunter Heads and Skins, interactive Room Decorations, and all-new Vehicle Skins.” The specifics of all this mouth-watering content is currently unknown, but more will likely be revealed before the DLC hits its release date on March 26th.

Borderlands 3 is available now on Google Stadia, Mac, PC, PlayStation 4, and Xbox One.

What do you think? Are you hyped for a new adventure with the Borderlands 3 crew, or are you just glad to see Wainwright and Hammerlock tie the knot? What do you think of the return of Gaige? Let us know in the comments below and be sure to follow Don’t Feed the Gamers on Twitter and Facebook to be informed of the latest gaming and entertainment news 24 hours a day! For more headlines recently featured on DFTG, check out these next few news stories: 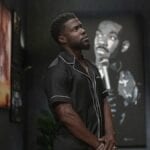 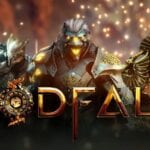 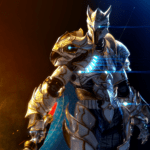 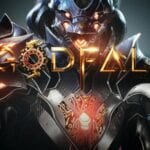