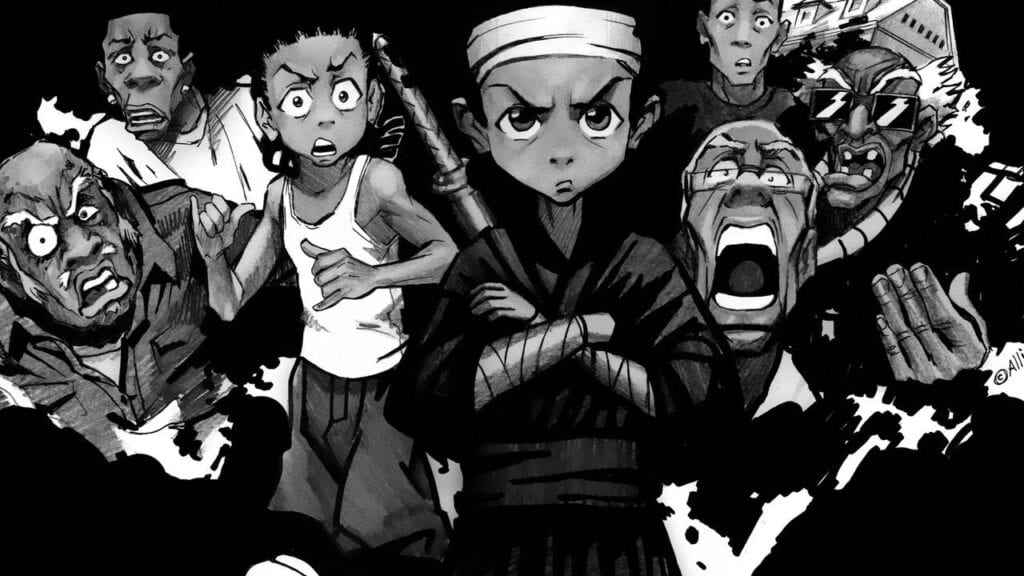 Cartoon Network’s Adult Swim programming block has been known to host very creator-driven shows.  We will soon see the return of Genndy Tartakovsky’s Samurai Jack on the late night Cartoon Network section, and many fans of Rick and Morty are aware of the show’s unique sense of humor seen in the previous works of its creators. One such creator-centric work is The Boondocks, which ended its last season in 2014. While the show itself has no signs of returning, fans may be delighted to hear that The Boondocks creator Aaron McGruder has a new series in the works at Amazon. 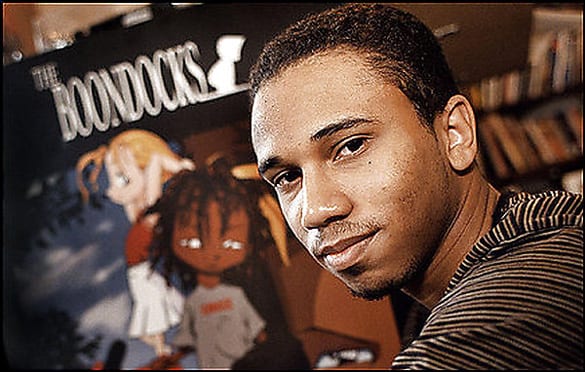 A new report from Deadline has stated that Aaron McGruder is developing a new series for Amazon Video with Will Packer, the executive producer of Straight Outta Compton. Both men are very well known for their projects which featured a large African-American cast of actors and sociocultural commentary from a black perspective. McGruder’s last project was an Adult Swim series called Black Jesus, which portrayed the Christian figurehead as a resident of an inner city neighborhood, if that gives any additional info on the types of commentary he has made. 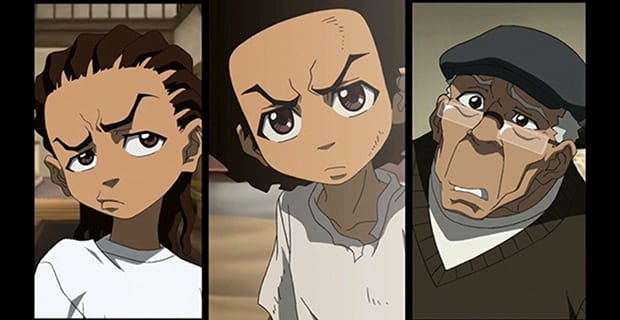 Not much is known about this new project, not even whether it is an animated or live action series, but Deadline has heard that the series will be similar to another Amazon series, The Man in the High Castle. That shows features an alternate timeline where the Axis powers won World War II, so one could possibly expect a show that sees the impact of an event central to black history going differently on the world. For now, all we can do is dream. Sometimes, it’s fun to dream. What do you guys think? Are you excited to see The Boondocks creator make a show for Amazon? Let us know in the comment section below.

Be sure to stay tuned for the latest Amazon series news, such as the new Good Omens series coming to Amazon, here on Don’t Feed the Gamers! 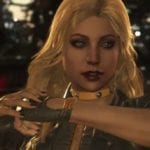 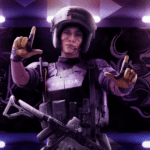