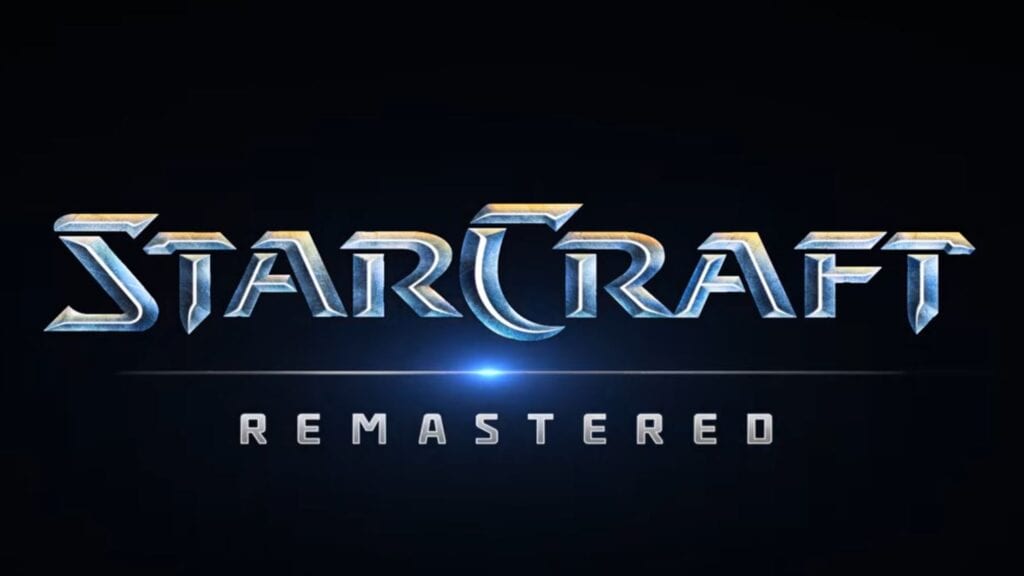 Fans of the iconic RTS video game StarCraft will be happy to know that the very essence that made the original title so lovable will be felt throughout the upcoming remaster. Recently announced by Blizzard, the aptly named StarCraft: Remastered will provide players with the same gameplay they first experienced nearly 20 years ago, but with better graphics. It’ll be like enjoying it for the first time all over again. Of course, Blizzard isn’t going to stop at updating the graphics. That’s only the beginning. In a statement about the upcoming game, CEO and co-founder of Blizzard Entertainment Mike Morhaime said:

StarCraft is a pure distillation of Blizzard’s DNA—its story, its balance, and all the little details reflect our long-running commitment to epic entertainment, and it’s been a staple in competitive gaming and esports for almost 20 years. With StarCraft: Remastered, we’re modernizing the original game’s visuals, audio, and online support to ensure that players can enjoy StarCraft for another 20 years and beyond.”

The upcoming remaster is slated for a summer release, but no specific date or pricing has been announced. It is being developed for PC and Mac, and it will be “a full graphical overhaul of the original StarCraft and the StarCraft: Brood War® expansion.” Here’s a list of some of what the remaster will offer:

Everything you need to know about the upcoming video game can be found right here. And if all of this hasn’t been enough to satiate your desire to enjoy some RTS goodness, they’ve also released an announcement trailer that showcases the updated graphics. You can see this video below:

What say you, gamers? Are you excited for the upcoming remaster of the classic title? What other video games would you like to see updated with today’s graphics? Let us know in the comments section below, or start a conversation over on our official Disqus. As always, if you are in need of live gaming and entertainment news 24/7, be sure to follow DFTG on Twitter. If it’s more reading that you desire, check out the following: 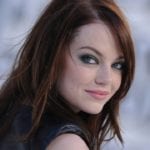 RUMOR: Emma Stone May be in Kojima Productions' Death Stranding 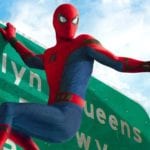