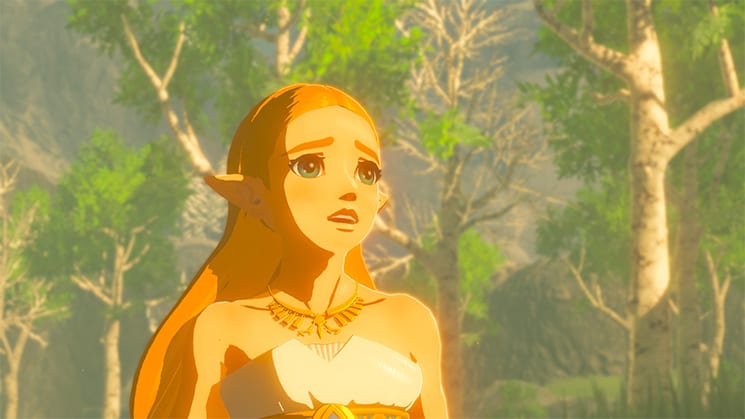 If you haven’t been under a rock for the last couple of weeks, then you know that the Legend of Zelda: Breath of the Wild game for the Nintendo Switch and Wii-U has been dominating the charts with perfect scores around the world. Being hailed as an “Open-World game done right”, it’s no wonder that the PC camp wants to partake in this glorious adventure. With this want in mind, an emulator has been created for the latest Zelda title to make it playable for PC gamers and has been a hit with the crowdfunding groups. Raising almost $24,000 and accumulating over 5,600 supports on their Patreon, the team behind CEMU is definitely on track for keeping this project afloat.

With this emulator, CEMU brings the Wii-U version of the latest Zelda title to the PC platform. On their crowdfunding pages, interested backers can see what progress has been made and what future plans entail for the successful launch of Breath of the Wild to make the transition as smooth as possible. Videos have been uploaded as well to show visual progress of the emulation. These previews serve as a launching point for what is to come:

Keep in mind that the above video is a progression preview, it’s not the final project so don’t be alarmed by the choppiness. The CEMU team is not new to this and the performance seen above could easily be optimized and the team seems dedicated to just that, which is fantastic for those who are fans of the franchise, but do not currently own a Switch or a Wii-U. It’d be fantastic to see Link back in action for the PC crowd, emulators have been an amazing asset for this purpose and if the project continues the way it has been, Breath of the Wild will be the latest adventure to be playable on this particular platform.

There is no set time at this moment for full release, but the team does offer status updates to their backers. Those who choose to support this project will be kept in the loop the entire way, as seen on their socials. The only thing that could potentially be a cause for concern is the obvious elephant in the room – intellectual property. Emulators aren’t a new technology – thousands of titles have been made accessible using this form of program, but Breath of the Wild is THE game of the moment, a crowning achievement to see off the Nintendo Switch’s official release. With such a high profile title, Nintendo pulling the plug for copyright infringement is a very real possibility – but there has been nothing established at this time between Nintendo and CEMU. Whether they make a move or not has yet to be seen, until then – the show goes on and there is progress to be made.

You can check out their Patreon with live updates right here and see what backing options are available. What do you guys think so far? Would you be interested in playing Breath of the Wild on PC? Join in on the conversation in the comment section below and don’t forget to follow us on Twitter for gaming and entertainment news live 24/7! 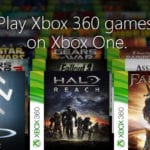 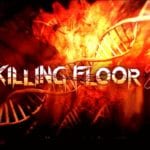