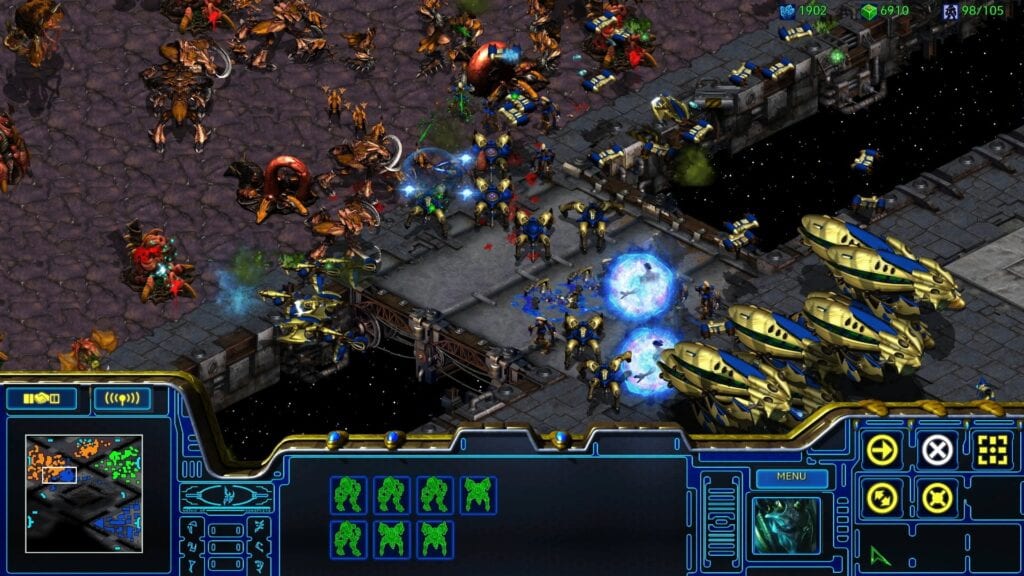 It has nearly been 20 years since the first StarCraft was released, a game that took the world by storm and practically defined a generation of real-time strategy gamers. In just one month’s time, Blizzard will be re-releasing the smash hit as StarCraft Remastered. The gameplay will remain the same while just about everything else is getting an overhaul to not only accommodate modern technology, but also rekindle the love that many once had for the popular video game. It is likely to bring in a new generation of RTS rookies as well as bring about a healthy dose of shiny nostalgia to the seasoned vets. At the end of the day, however, it would seem that Blizzard had one thing on the mind while recreating the title – the fans.

In a recent interview, senior software engineer Grant Davies and senior artist Brian Sousa discussed the reasoning behind the creation of StarCraft Remastered, its compatibility with the original title, and many other things. While Sousa loves that people are still playing the game after all of these years, he feels that Blizzard could have continued support a little sooner considering it has been quite some time since the last patch. Here’s what Davies had to say:

I think StarCraft has been such a huge and influential game over the years and it lives large in so many people’s memories that after 20 years, the time felt right to circle back to this franchise and fix some of the issues, like working on modern operating systems. Then, it kind of became a bigger thing of ‘hey, let’s give it a refresh in terms of the graphics and other things.’ That was the motivation behind it.”

They were also asked why Blizzard went with a full re-release of the game as opposed to just updating the original with a patch. Davies mentions the amount of work that went into StarCraft Remastered and that while it isn’t new gameplay, it does provide a new experience. Sousa talks about how the menus, artwork, cinematics, and sound have all been remade and remastered. He also states, “So, we’re doing a full pass on this. It’s just not a small content patch.” 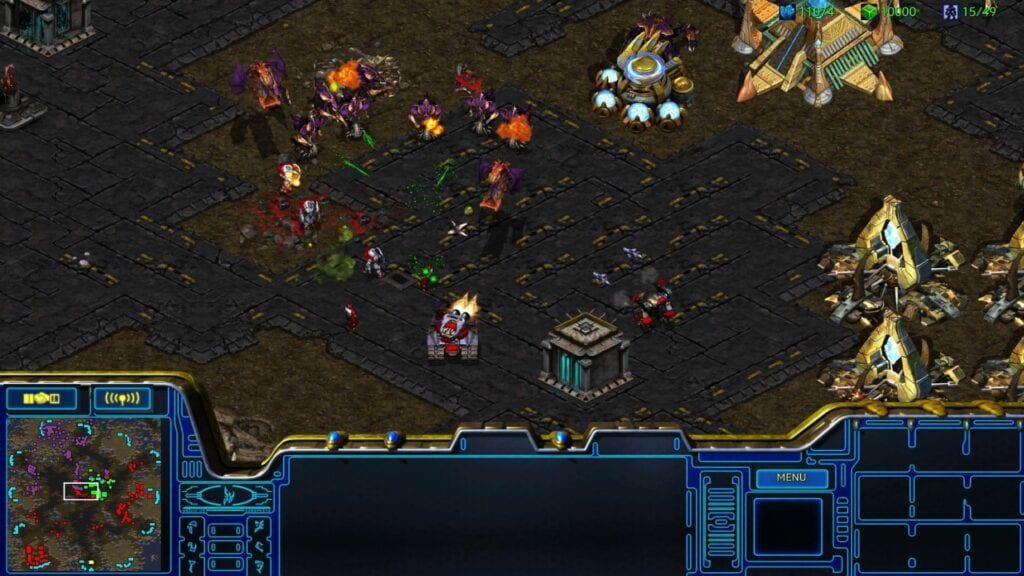 After being asked what kind of impact the re-release will have on StarCraft II, both Davies and Sousa agreed that they don’t believe there will be any effect on that community. The players will still love it and hopefully have room in their hearts for both. Those still playing the original will be able to play with those on the remastered version, but matchmaking is exclusive to the latter. They were even asked about the potential for a console version in the future. Laughter ensued. Poor StarCraft 64.

Overall, the interview gives off the sense that Blizzard is solely doing this for the fans. They want feedback to ensure everything is right and that players absolutely love it as much as they did/do the original. The team even sought out opinions on whether to keep original bugs or fix them. Be sure to check out everything that was said, including the possibility of leagues moving forward, right here. StarCraft Remastered will launch on the Battle.net app on August 14 for $15. Stay tuned to Don’t Feed the Gamers to keep updated on this title and more!

What say you, gamers? Are you excited to get your hands on StarCraft Remastered? How long has it been since you’ve played the original? Are you still playing it, or have you moved on to the sequel? What other games are you hoping receive the remaster treatment in the future? Most importantly, are you prepared to construct additional pylons? Sound off in the comments section below, and be sure to follow DFTG on Twitter for live gaming and entertainment news 24/7! 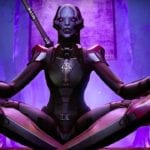 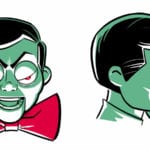