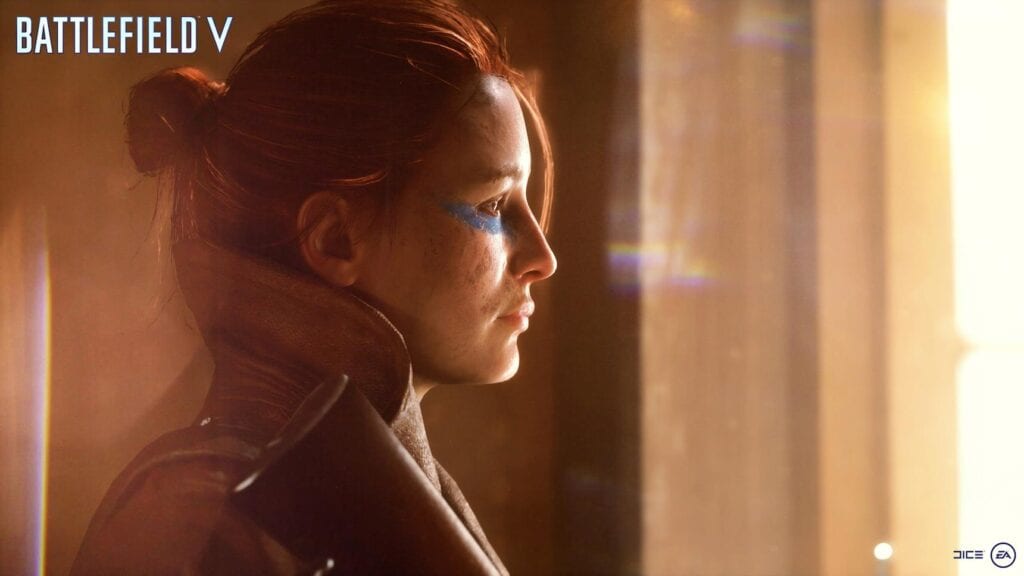 While the recent Alpha testing for the upcoming Battlefield V may have been closed, it was shown off for all of the fans to enjoy through a bounty of streams. That said, it would appear that the developers have learned quite a bit from all of the feedback and data they have received.

Producer Alexander Hassoon recently took to the game’s website to share their findings with fans. “In the Alpha, we tested the technical aspects of the game, its many backend systems, player scoring rate, and many other things,” said Hassoon. “As you and your squad fought for precious Narvik territory in Grand Operations and the Conquest mode – sampling the new gunplay, the Fortifications system, and more along the way – we learned a lot.”

The producer noted that they broke down the analysis into two categories: “technical and gameplay.” Focusing on the former first, Hassoon discussed the matchmaking system featured in Battlefield V. “In the Closed Alpha, we had some issues with our matchmaking configuration, which caused some players to get error messages or be placed in less suitable server locations with increased latency when trying to join,” they said.

“Alpha players may have found it easier to join a game through the server browser, and while that is a viable option, matchmaking should always be a smooth, reliable way to get into the game,” Hassoon continued. “Of course, the matchmaking system will see many changes and improvements between now and launch, and we even had time to improve it in the later days of the Closed Alpha, through some under-the-hood backend changes. Your feedback and participation made it possible for us to make further tweaks to this.”

Moving on to gameplay, the Battlefield V producer talked about several topics, including the map that was seen in the Alpha, game modes, revives, weapon balancing, and much more. Here are a few of the highlights:

“Battlefield V has a refined revive system compared to previous games. After the Alpha, we will be adjusting both the Medic revive and the buddy revive. It will overall feel less clunky and we’ll also fix some delays – such as when you were done reviving and couldn’t move for a full second. We’ve already made the buddy revive around 2.5 seconds faster and we will also assess if we need to adjust the Medic revive accordingly. We’re also aware that it could sometimes take quite a while before a player could initiate a revive and that the revive icon tended to be delayed. We are actively working on the issue.”

The Map and the Modes

“The Closed Alpha took place on the map Arctic Fjord, featuring the Conquest mode and two modes of a Grand Operation: Airborne and Breakthrough.

Regardless of mode, the map was designed to have clear “lanes” where you engage with enemies and objectives, and thanks to this we saw many nice fights between the bridge towards the mountain side. The telemetry image above shows you the most popular places for players to be.

The valley saw less action, though some players used it for shortcuts. We were also happy with how the Fortifications could be used on the map – not only by defenders holding an objective, but also by attackers getting from A to B.”

“We were thrilled to see that you enjoyed the gunplay in the Battlefield V Closed Alpha and your feedback has been valuable. For instance, we’ve already tweaked the recoil of some weapons, meaning it will require a bit more effort and pacing between shots to be effective.

For Battlefield V, we want a system that clearly shows the player what happens with the weapon at any time. In contrast to previous games, bullet spread is now converted to recoil, and we’ve improved the clarity on how controllable your weapon is when firing. In Battlefield V, you will learn what’s going on with the weapon faster. The gunplay will be tighter, you will have more control, and it should feel more physical.”

Battlefield V is set to arrive on October 19th for PC, PlayStation 4, and Xbox One. You can read the entire post by the Alexander Hassoon right here to see everything they said. Keep it tuned to Don’t Feed the Gamers as we learn more about the upcoming installment in the Battlefield franchise, and for other gaming goodness going on right now, check out the following:

What say you, gamers? Did you have the opportunity to try out the Battlefield V closed Alpha? What other changes do you expect to see in the final game? Sound off in the comments section below, and be sure to follow DFTG on Twitter for live gaming and entertainment news 24/7! 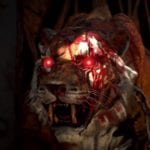 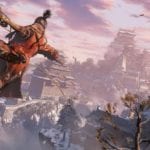