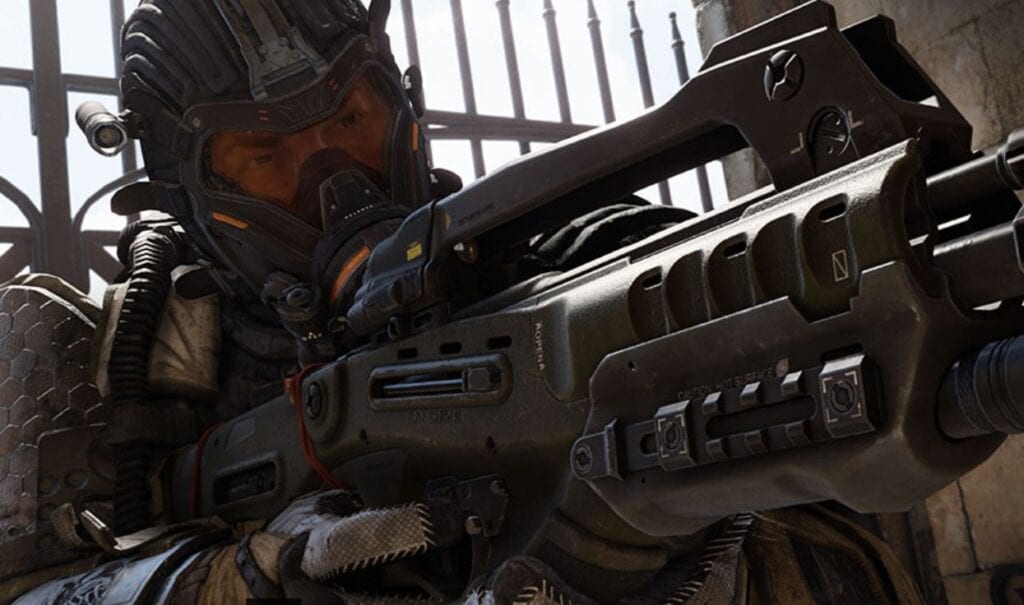 Last month marked the Black Ops 4 reveal, and Activision has since released details on the Black Ops Pass to accompany the latest title in the Call of Duty franchise. This pass would allow players, much like a season pass, to get all of the content available in one purchase. However, that content wouldn’t be sold individually anymore with their new method. The decision by Activision has split up the community, many feeling the pass isn’t worth it.

Enough time has passed that both fans and the developers have had time to consider their options and a recent interview has revealed new details. YouTuber Drif0r has released a new video that includes information he obtained at the interview during E3 about Black Ops 4. Check out the full video and details below:

According to the Drif0r, Activision plans to release more content for Black Ops 4 than any other Call of Duty title and the content will be free. Free specialists will be available after launch and the company plans to offer the highest number of free events in franchise history as well. These will reflect similar community events found in CoD: WWII and Modern Warfare Remastered with players able to play the DLC maps during certain events for free.

While there is still heavy criticism about the Black Ops Pass, there is reason for optimism in regards to the abundance of free content. In the end, it’s a wait and see for those anticipating Black Ops 4 as to what the game will bring to the table. The wait wont be long as Black Ops 4 releases on Xbox One, PlayStation 4, and PC on October 12th.

What do you think about the Black Ops Pass? Will it kill this shooter series? Join in on the conversation in the comment section below! Don’t forget to follow DFTG on Twitter for live gaming and entertainment news 24/7! 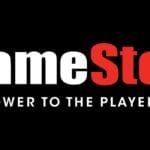 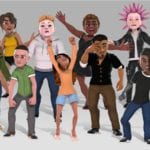 New Xbox One Avatar Available Now, For Some - New Categories, Poses, And More