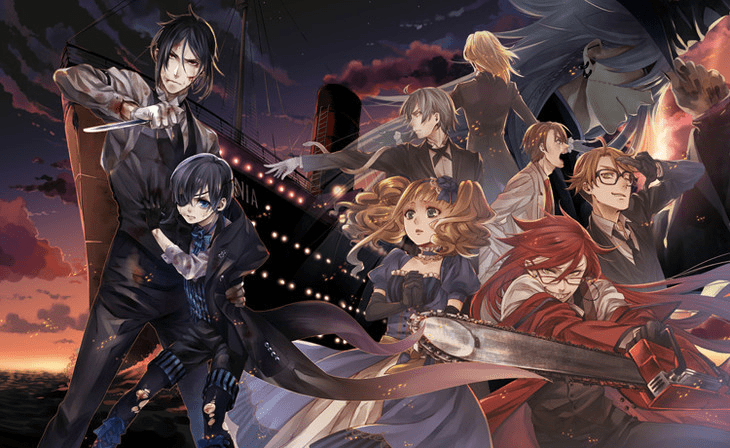 Fans of the hit Manga and television anime series Black Butler have something to get excited about. Wednesday marked the debut of the latest film adaptions television ad, and it’s looking pretty awesome! You can check it out below for yourself:

The official website for Black Butler: Book of the Atlantic ( Kuroshitsuji: Book of the Atlantic) released the trailer for fans, the film’s first ad for TV and also launched it on Twitter, featuring a theme song by the band SID titled “Glass no Hitomi” (Glass eye). The YouTube video is region locked, but fans outside the country are still able to preview it as seen above!

The film is an adaption of the “Luxury Liner” arc (Gōka Kyakusen), which fans of Yana Toboso’s Black Butler manga may recall from volumes 11-14. The feature film is set on the luxury liner Campania, bringing back returning characters (and voice actors) from the previous television series! The plot itself is centered around secrets of resurrecting the dead. 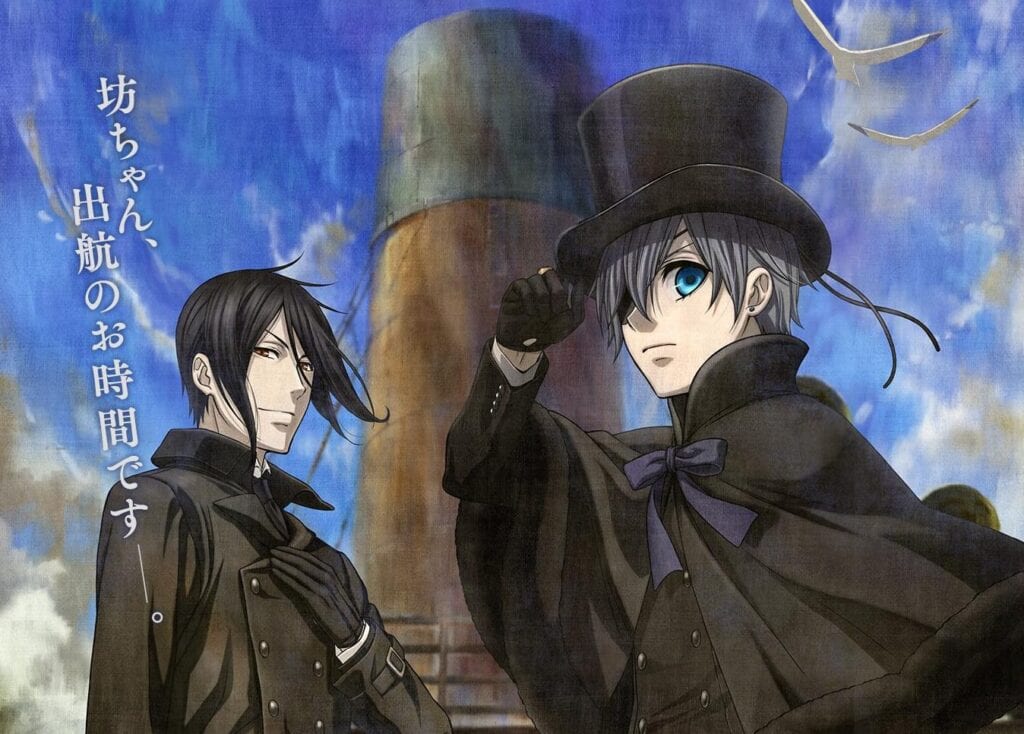 A-1 Pictures is producing the film, which will be directed by Noriyuki Abe with writing from Hiroyuki Yoshino. To be a little more specific about returning characters, fans can expect to see all of the characters from “Book of Circus” and “Book of Murder” to return for the film. Fans of the anime can rest easy knowing that the character designer and producers have been with the Anime since the franchise first began.

The film opens January 21st in Japanese theaters but there is no indication of when fans can expect it to be released to the rest of the world. We know we’re excited that the film is finally being released after its announcement in October of 2015! The wait is over!

Are you excited for the Black Butler: Book of the Atlantic? Sound off in the comments below and tell us your thoughts on the latest arc-turned-film! 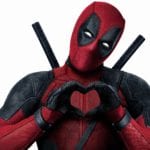 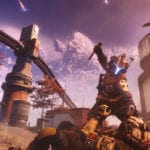