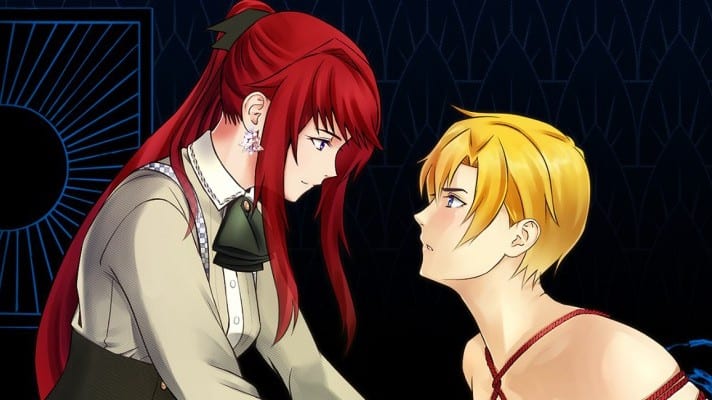 Steam is now blocking adult game developers from sharing their official patches that will uncensor their games, according to one of those studios who were affected. Although games on Steam are age restricted as it is, apparently it isn’t enough. The developers behind Galaxy Girls, Dharker Studio, says they are no longer allowed to give out any information about removing censored content from their own games on Steam itself.

On Steam’s Galaxy Girls discussion page, a thread asked the adult game developers where the instructions to install their uncensored patch could be found. Dharker Studio’s website pointed the fans toward the Steam store page, but when they went looking nothing was found. The studio responded that, despite their original plans, posting the instructions on Steam was no longer an option.

Steam reps have told us that they no longer allow any information or links to the uncensored patches on Steam, so they all had to be removed. We will gradually be updating our own website with info on how to install the patch.”

Lupiesoft, the adult game developers behind the pirate themed game Mutiny!! had to respond to a similar question the same way. When asked where to find the “full version” of the game, the studio responded, “Steam does not allow patches in the store”. Luckily, both studios have directed fans to their websites to find the patches where they can post them freely.

Although the information is still out there, some players are still upset that these official patches are being restricted. Valve has seen many issues when it comes to adult games and their policies. They don’t have an actual policy on how they handle these titles and tend to be very inconsistent with how they approach them. A perfect example of this is the hell the developers behind Ladykiller in a Bind had to go through for months in order to release on Steam. 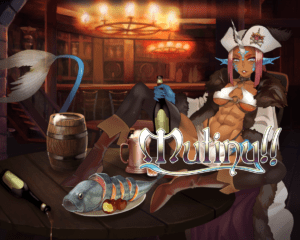 During an Ask Me Anything session with Valve’s President Gabe Newell, a Redditor asked:

Newell responded (kind of vaguely) to the question. “In principle, there are two problems to solve. The first is a completely uncurated distribution tool for developers,” he stated. “The second is a toolset for customers that allow them to find and filter content (and people are an instance of content most obviously in multiplayer) that is best for them.”

What do you think about adult game developers being censored on Steam? Let us know in the comment section below and then make sure to follow DFTG on Twitter to stay updated on all the hottest gaming and entertainment news! 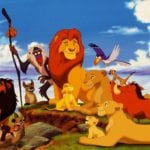 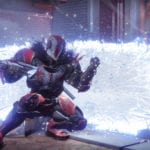