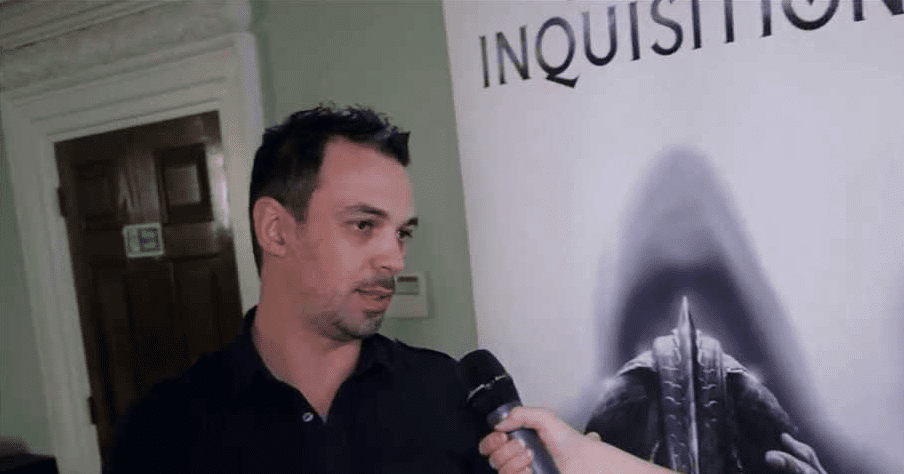 On December 6th, ex-BioWare producer, Cameron Lee, announced that he has joined Bungie Studios as an executive producer for an upcoming project. The speculation is that Lee may have been brought in to work on a Destiny related project. Whether that means he will be leading up the team to produce a sequel to Destiny, or just working on an expansion project, or possible spin-offs of the current installment of Destiny, we do not know for sure. In any case, we’re excited!

Happy to say I've joined Bungie as Executive Producer of a new project. Excited to talk about it in the future. #Bungie

Lee was most recently working on a new IP at BioWare but has now shifted to a new project at Bungie. We have yet to be given any details as to what project Lee will be working on but he did say that he was “Excited to talk about it in the future.” We’re excited to hear what he has to talk about and we can assume that updates for a new Bungie project may be coming at us in the near future. You can read a little more on why Lee joined Bungie here.

Regardless of what projects Cameron Lee is working on at Bungie, he has made a reputation for himself by producing high quality games. Whatever the project is, we should expect the same level of quality as any of the numerous IP’s he has previously worked on, which includes titles such as Dead Space, Dead Space 2, and of course, most recently, Dragon Age: Inquisition. We at DFTG are definitely looking forward to more announcements on Lee’s new projects and more info on what Bungie has in store for the future. We also wish the best of luck to Mr. Lee in his new endeavors! Until next time, stay tuned to Don’t Feed the Gamers for future updates, as well as your latest in gaming news. 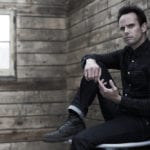 Walton Goggins Being Cast as Antagonist for Tomb Raider Reboot 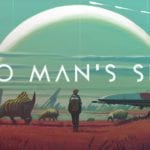