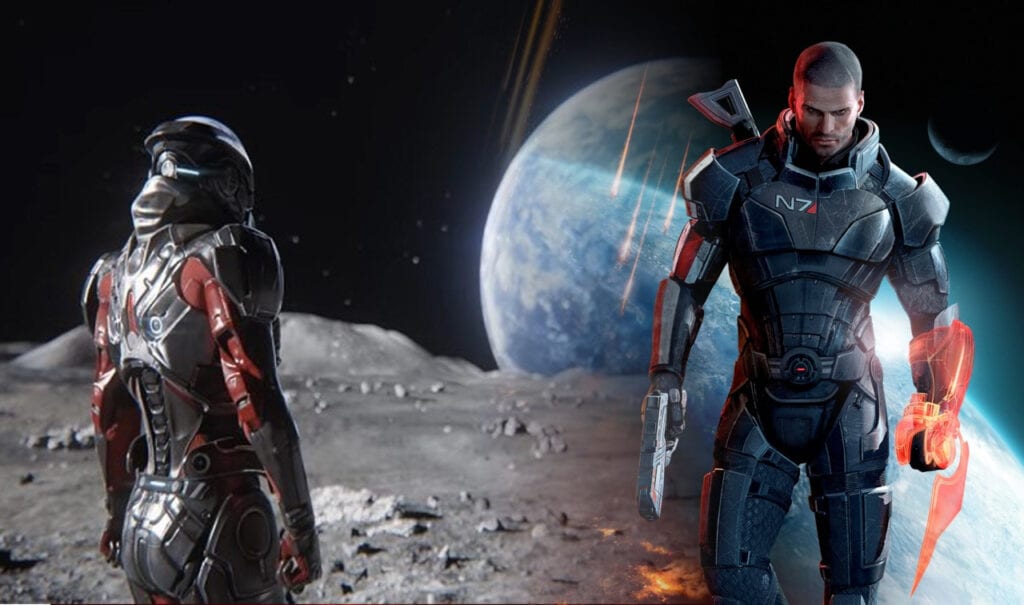 Just this month, we celebrated the fantastic world of Mass Effect with BioWare to commemorate 10 wonderful years of a stunning franchise. Just because it is no longer November 7th doesn’t mean we can’t still celebrate, and to keep the party going former BioWare animator Jonathan Cooper has a few surprising Tweets to show off his own homage.

Among the 10 facts he posted about the game came an the revelation about the Ricky Gervais’ Extras inspiration behind the camera angles he used, “the close over-the-shoulder camera style I used for conversations in Mass Effect was inspired primarily by Ricky Gervais’ Extras.” Hilarious and now we can’t unsee it.

Another interesting little tid-bit he revealed included a heated debate (that he eventually won) regarding the interactive conversations:

BioWare traditionally used black bars to denote interactive conversations, but we won a heated argument to removed them for Mass Effect to blur the line between interactive dialogue and cutscenes.”

Interested in learning more? Here are the ten facts he shared with N7 fans about his work on Mass Effect:

Don’t forget to join our amazing Mass Effect-specific community over on Facebook, and check out DFTG on Twitter for more gaming and entertainment news live 24/7! Have a favourite Mass Effect memory? Drop us a line in the comment section below and tell us all about it! 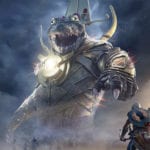 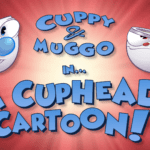