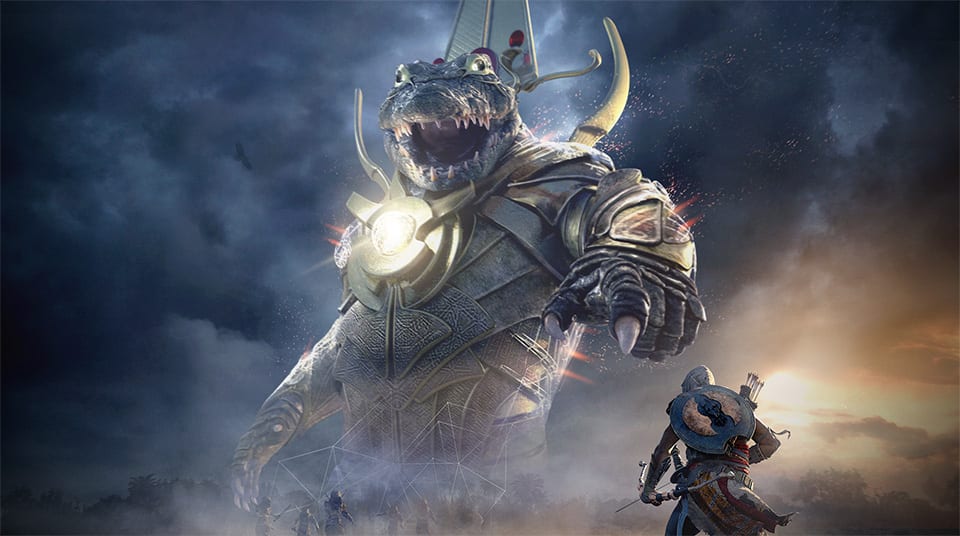 Assassin’s Creed Origins has an interesting way to keep players involved long after the campaign has been completed with a free event called Trials of the Gods. This event is a recurring weekly challenge which tasks players with fighting gods of Egypt that appear as a glitch in the Animus. The first week began on November 7th and pitted players against the god of the dead, Anubis. The week sees a return to the Trials of the Gods as players take on the god of water and fertility, Sobek.

In order for players to challenge the crocodile god, they will need to have completed the “Aya” questline. Once completed players, will receive a new quest and location for the event. After completing the challenge for the first time, players are rewarded not only with experience and money – but a piece of the Anubis gear set, some of the best equipment players can get in the game. It won’t be an easy task, however, and Ubisoft recommends that those that take on the weekly challenge be at least a level 40.

This free Trials of the Gods event runs from today November 21st through to November 28th. Are you ready to challenge the Lord of Waters? What piece of Anubis gear will players receive for completion? Let us know your thoughts on the latest Trials of the Gods event featuring Sobek, the God of water and fertility in the comments section below. As always, don’t forget to follow Don’t Feed the Gamers on Twitter for 24/7 coverage of all things gaming and entertainment. 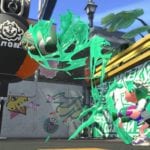 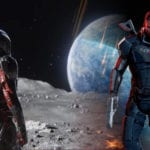