Bethesda on the Future of Single-Player, Promises Fallout 76 Is Not “The End” (PODCAST) 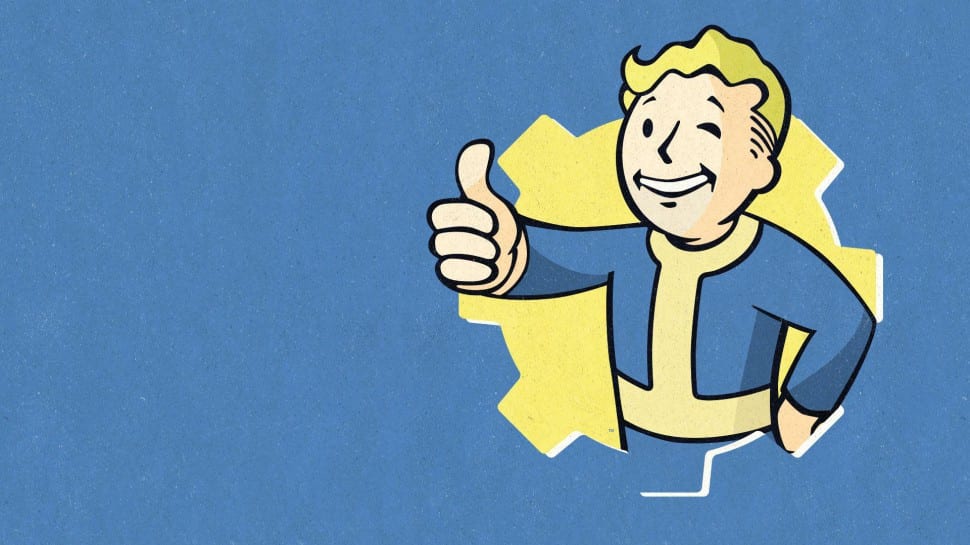 When speaking about why Bethesda chose to show The Elder Scrolls VI so early, despite it not coming out this generation, VP of Marketing Pete Hines mentioned that it was to help fans not “freak out” over the future of single-player games. He also assuaged fans of their worry over Bethesda “abandoning” single-players games.

In a recent interview with FZ.se, Hines mentioned “[The announcement] also helps convince folks, like, look, this is not forever-more what we’re doing. We are going to do a game that’s just single-player next time around, and yes, we are going to get to Elder Scrolls 6. There’s going to be a long time before we’re ready to talk about what those are, because we want the time between when we start to talk about it and it comes out to not be two years long or three years long. But it just gives folks a better idea of where we’re headed and understanding what the studio is working on and trying to do.”

We talk about the full Bethesda breakdown in the podcast above, or you check out the full transcript below. Though we still have quite a way to go before we get our hands on the next adventure in Tamriel, at least we have Fallout 76 to look forward to on November 14th. 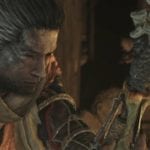 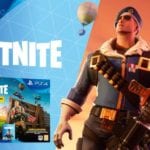